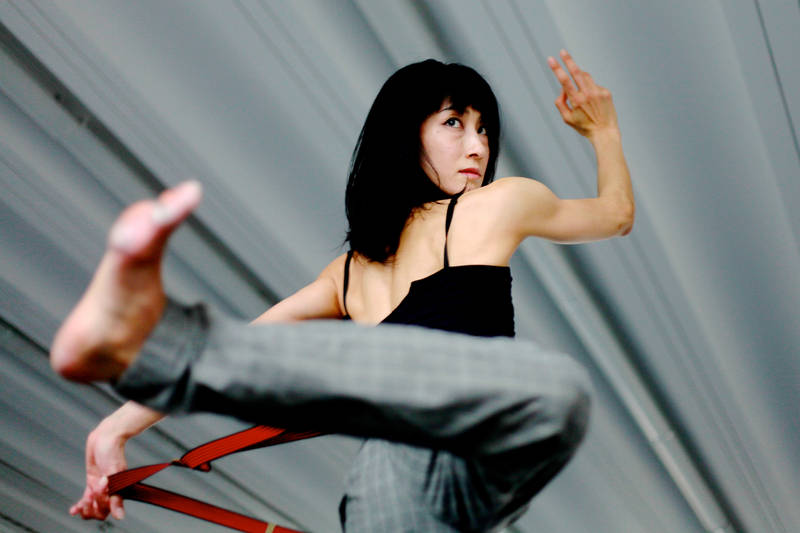 The dancer Yui Kawaguchi presented her fifth piece together with the jazz pianist Aki Takase.

Flowing traffic, pulsating lights, streams of people. Standstill. Every city has its rhythm. Yui Kawaguchi and Aki Takase reflect it as if under a magnifying glass as a microcosm and create a new, utopian city in the interplay of choreography, composition and improvisation – the city in the piano. Five years ago, the dancer asked the jazz pianist onto the theatre stage for the first time, and since then they have continued to spin their passionate dialogue in ever new contexts. After the great success of Chaconne (2011), with Cadenza they present their second world premiere at the Sophiensaele in Berlin.

The concert grand is the central organ of the evening. Aki Takase’s virtuoso mastery of the entire sound body acoustically dissolves the instrument into its individual parts and creates connections between intertwined harmonies, isolated tones and manipulated timbres. Yui Kawaguchi immerses herself in these sound spheres and forms new structures and physical spaces through dance. A dialogue begins between two strong personalities and two expressive art forms.

A production by Yui Kawaguchi and Aki Takase in co-production with the Museum of Art, Kochi (Japan), the Philharmonie Luxembourg and Sophiensaele. In cooperation with Centrum Kultury Agora Wroclaw, Osterfestival Tirol and NICO AND THE NAVIGATORS. Supported by the Hauptstadtkulturfonds. 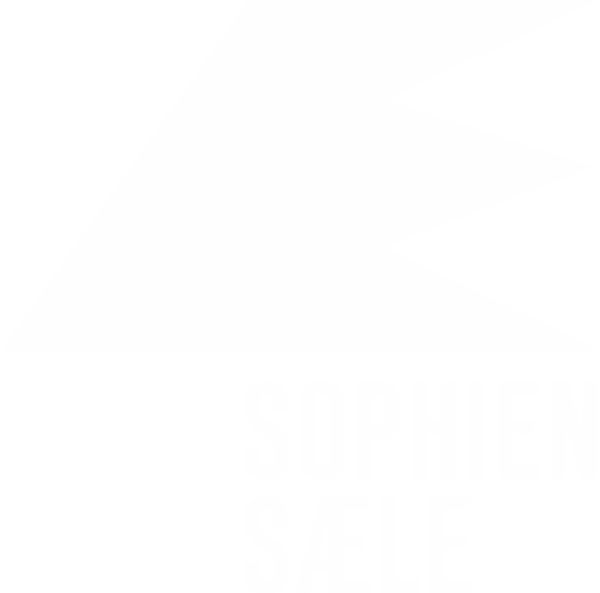