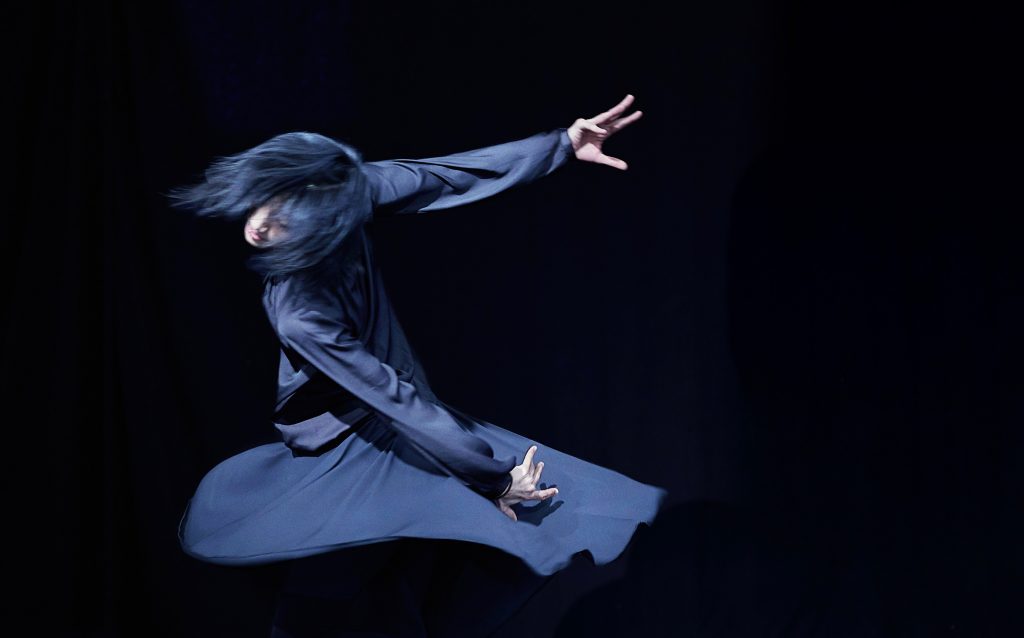 For the 25th anniversary of Nico and the Navigators

Based on the piece “Shaker Loops” by John Adams, Nico and the Navigators are developing an evening for the Konzerthaus Berlin that takes the title of the composition in the 1983 version for string orchestra as the occasion for contemporary associations.

The work, which is divided into the four movements “Shaking and Trembling”, “Hymning Slews”, “Loops and Verses” and “A Final Shaking”, refers to the rite of the United Society of Believers in Christ’s Second Appearing, whose liturgical dances earned it the nickname “Shaker”.

Founded in England, the free church, which in its heyday in the 19th century had around 6,000 members in about 20 American settlements, is famous for its work ethic (“Hands to Work and Hearts to God”), the renunciation of private property and its egalitarian form of living together, which knows no hierarchy of gender or skin colour within the community. However, the Shakers combine these Enlightenment ideas with strict celibacy, so that they have almost died out as a religious community due to a lack of new members and no natural offspring – a peculiar elite that consciously accepts its foreseeable demise because of its faith.

In terms of cultural history, the “Shakers” are not only famous for their architecture and furniture design, but also for dances with which they put themselves into a trance-like state – and which inspired John Adams to write his suite in the spirit of minimal music.

If we look at our time against this historical background, many possible approaches to a navigational approach emerge: on the one hand, the models for the “Shaker Loops” are an example of contactless dance, in which the individual must seek his ecstatic moments in a group without being allowed to find direct contact with his counterpart – a spiritual community with simultaneous physical abstinence.

On the other hand, the confrontation of a progress-oriented worldview with an irrational expectation of the end times reflects many modern life designs between mindfulness and fear … an ambivalent existence that intensifies in pandemic times:

In addition to consideration for the climate and the environment, to consciously restricting our mobility and consumption behaviour, we now also have to worry about the health of our fellow human beings, which in some cases forces us to forego face-to-face encounters, lavish celebrations and large-scale events.

In the face of these crisis-like experiences, there is a threat of radicalisation and the breaking of the social contract that had been valid until then, lateral thinkers and radical right-wing slogans are spreading … Shakers in loops, dancers in loops?

Nico and the Navigators will frame and interrupt the central work of the evening with other pieces from 20th and 21st century music as well as pop and rock. In addition, they will enrich the scenic concert with typically navigational dances and texts that correspond to the feeling of life between threatening resignation in loneliness and a persistent longing for community. 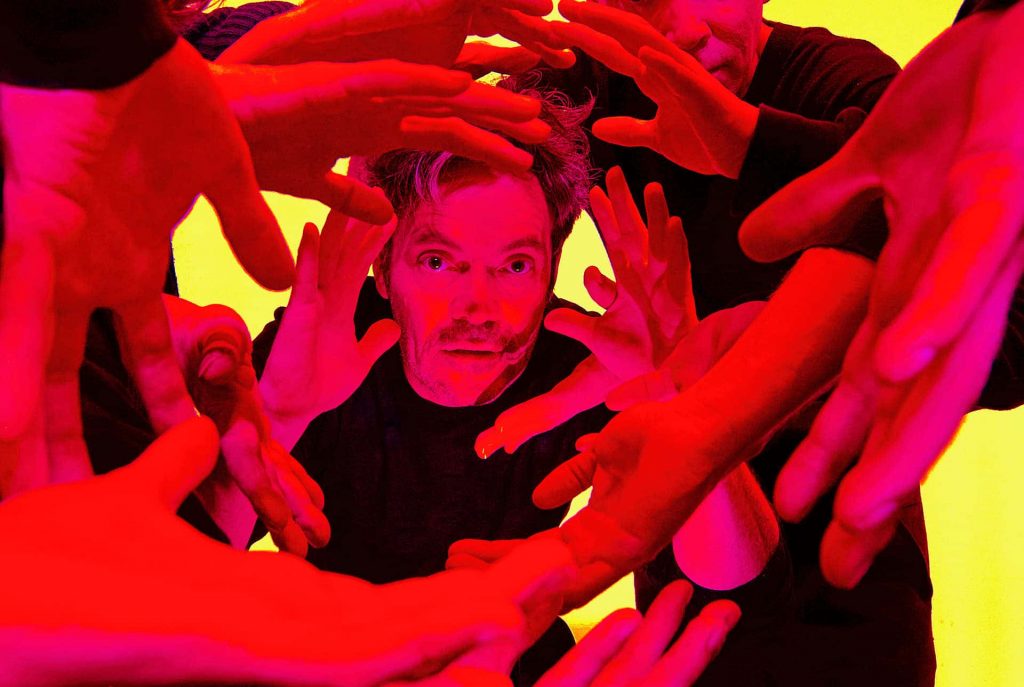 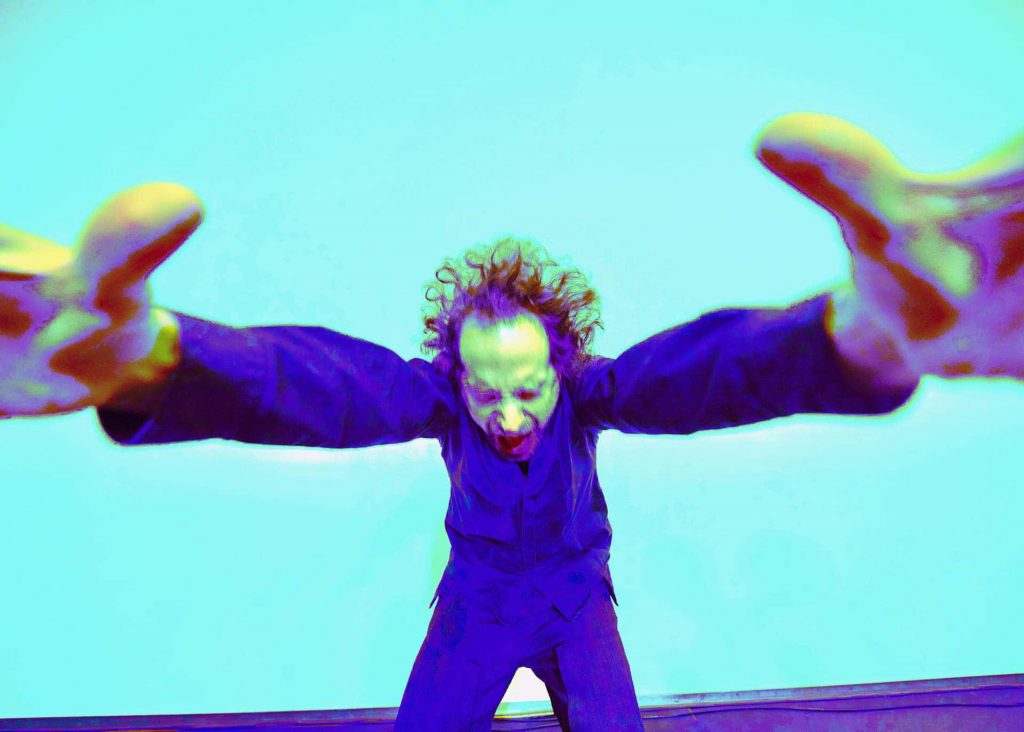 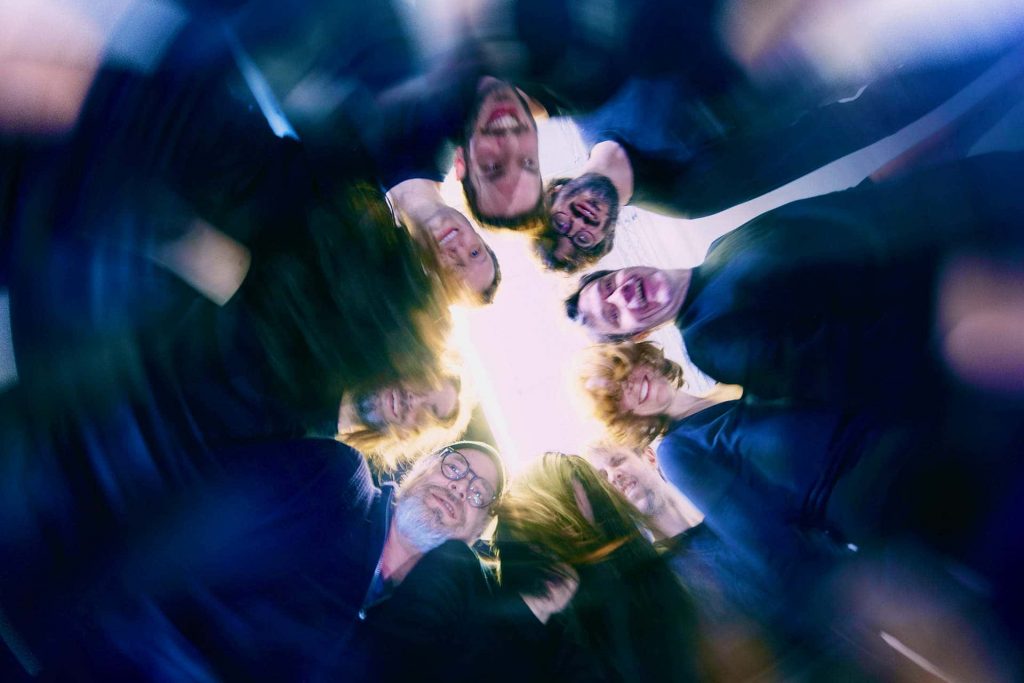 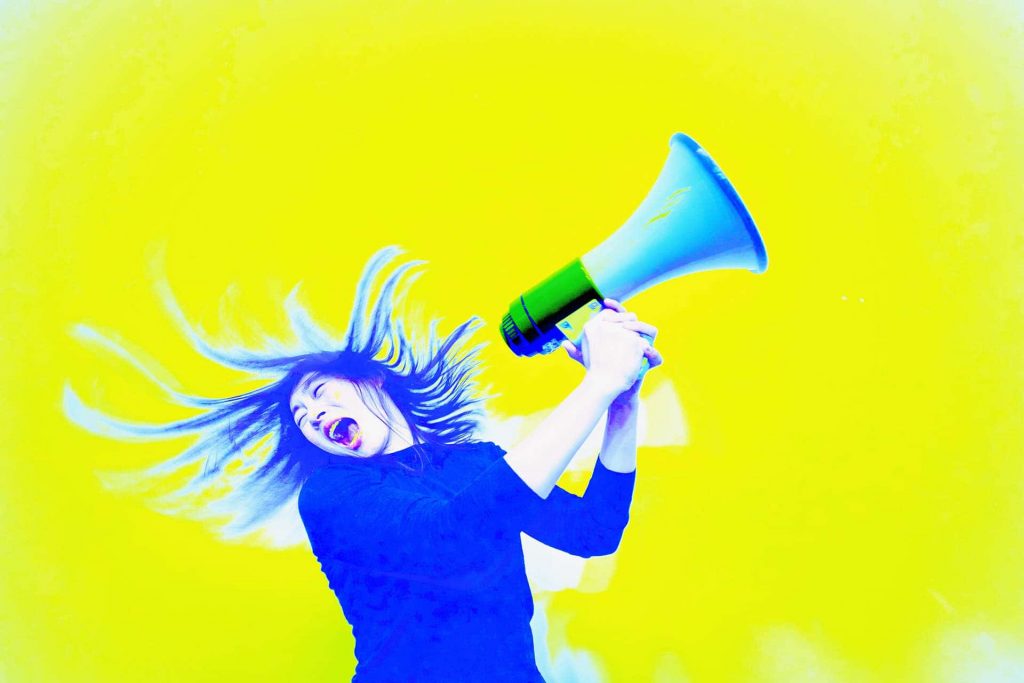 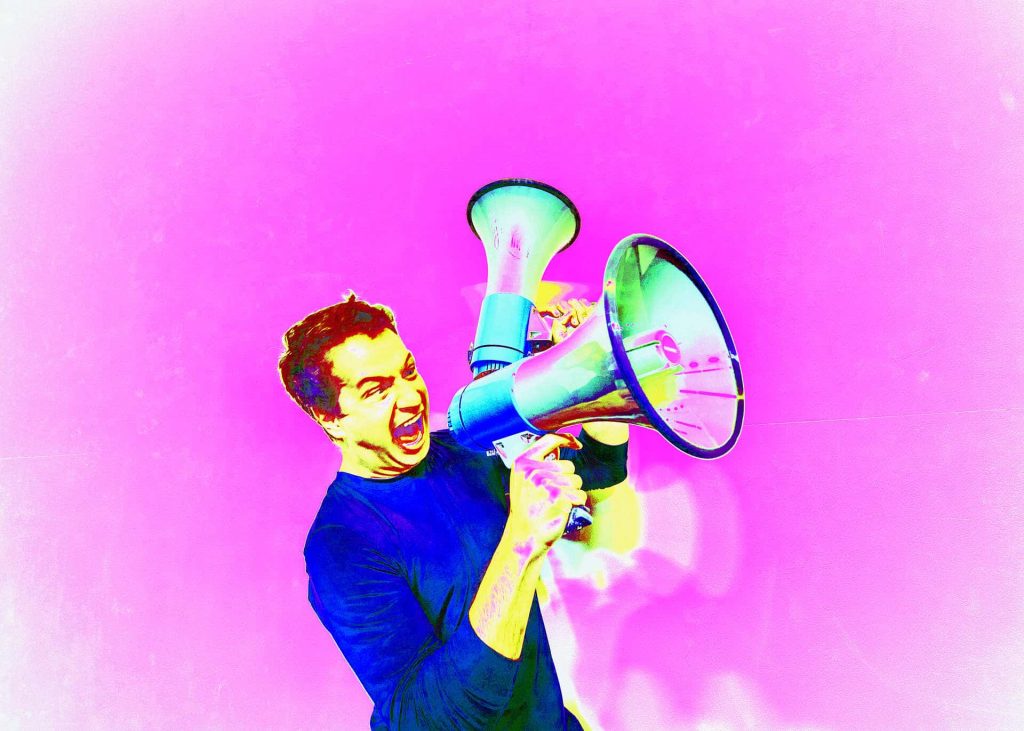 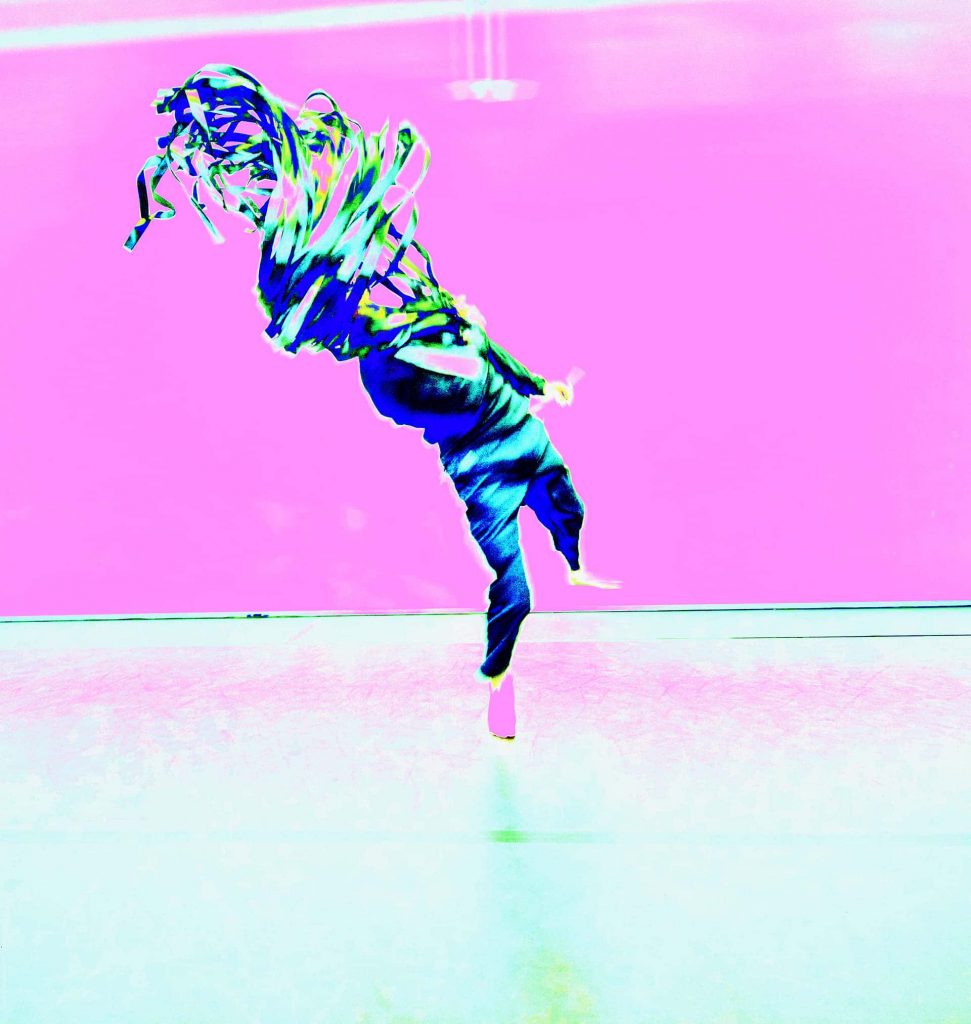 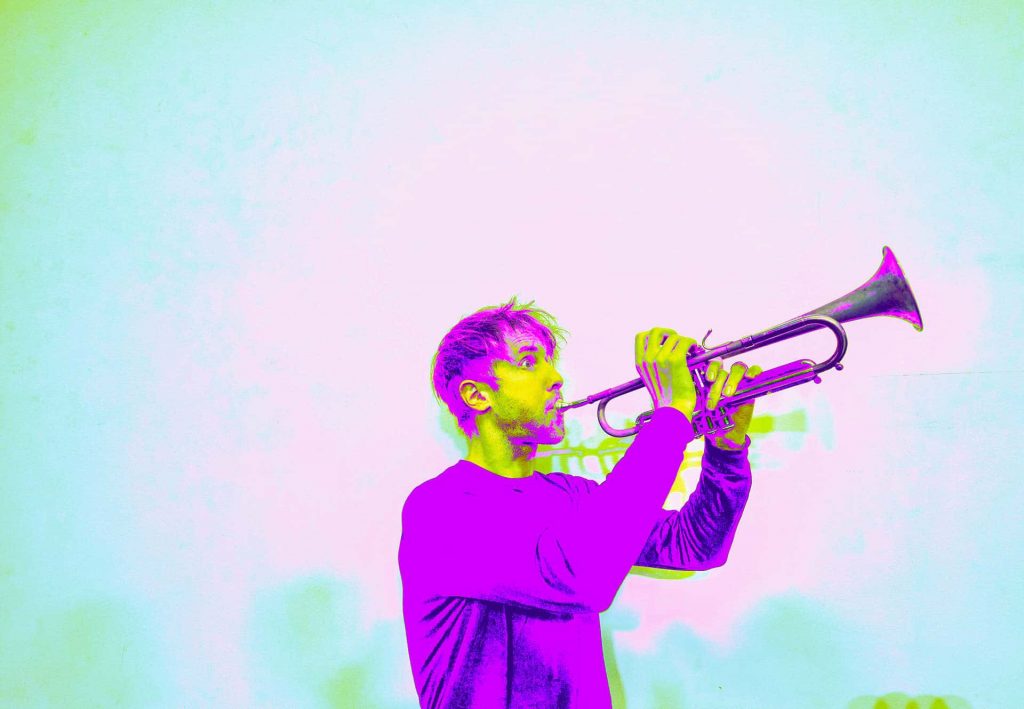 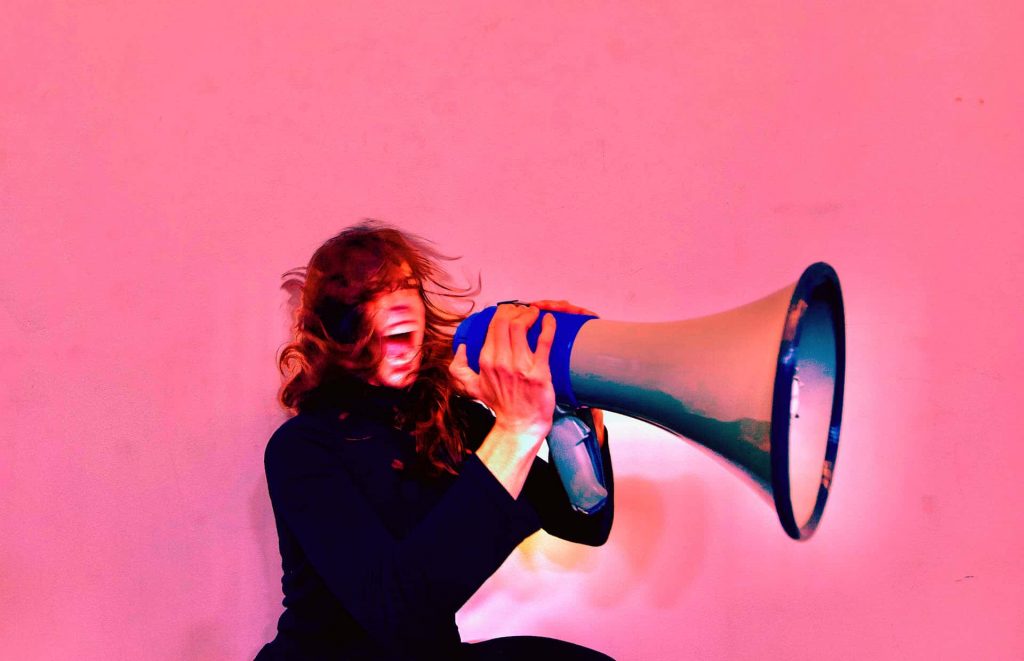 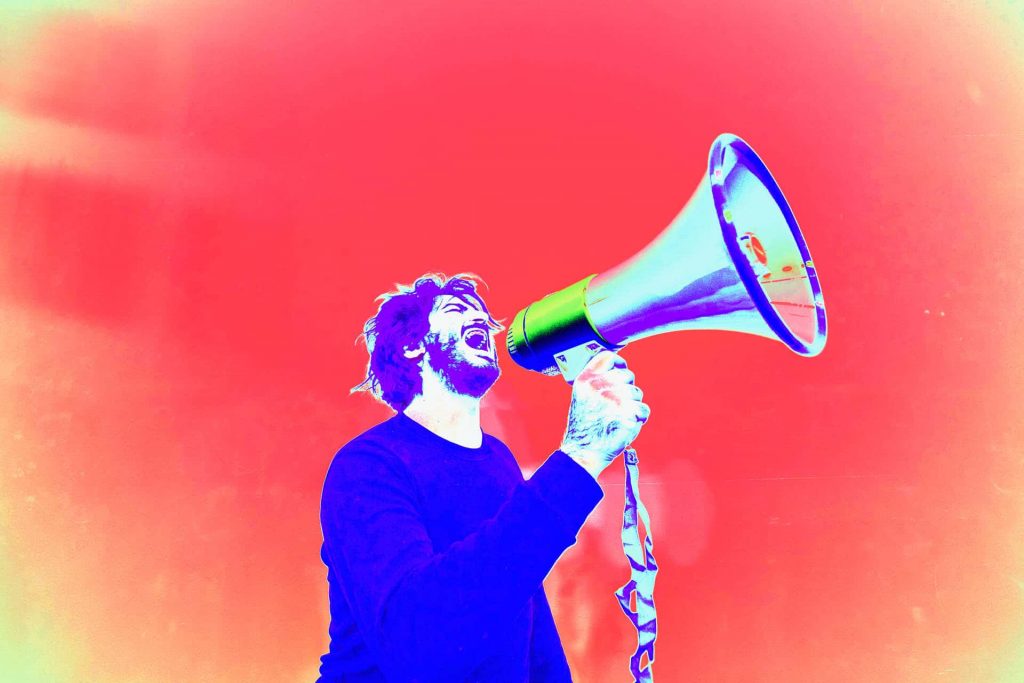 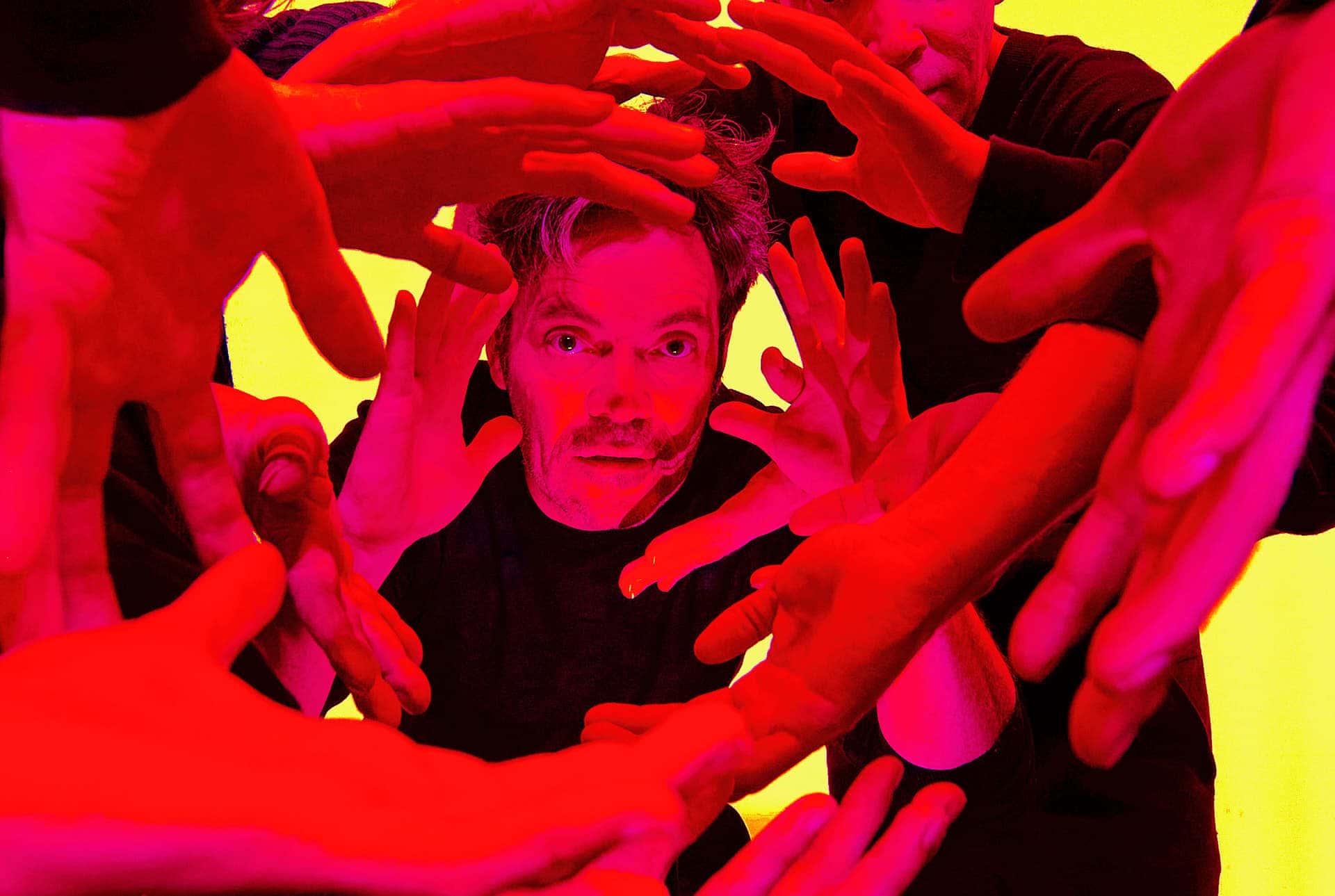 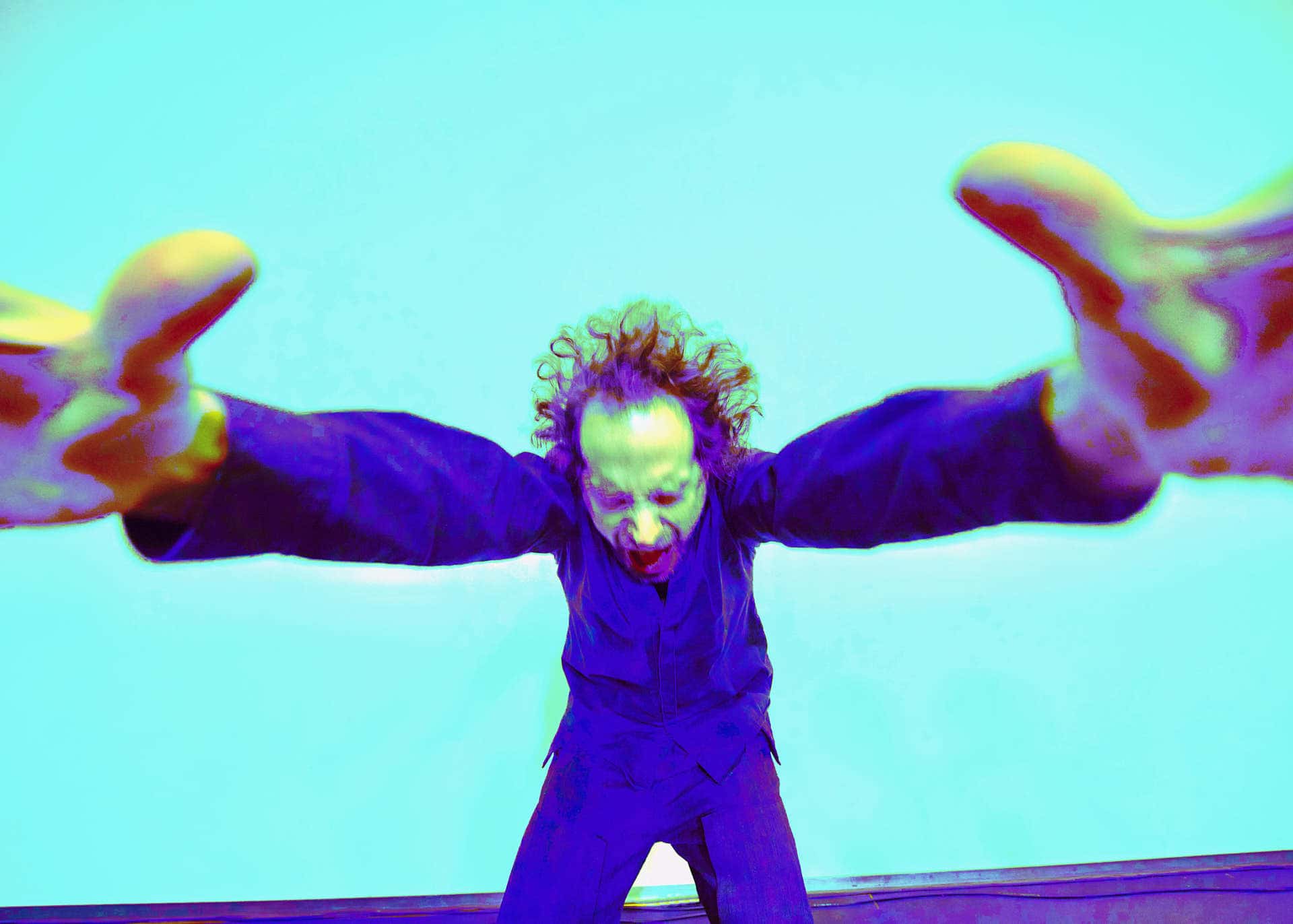 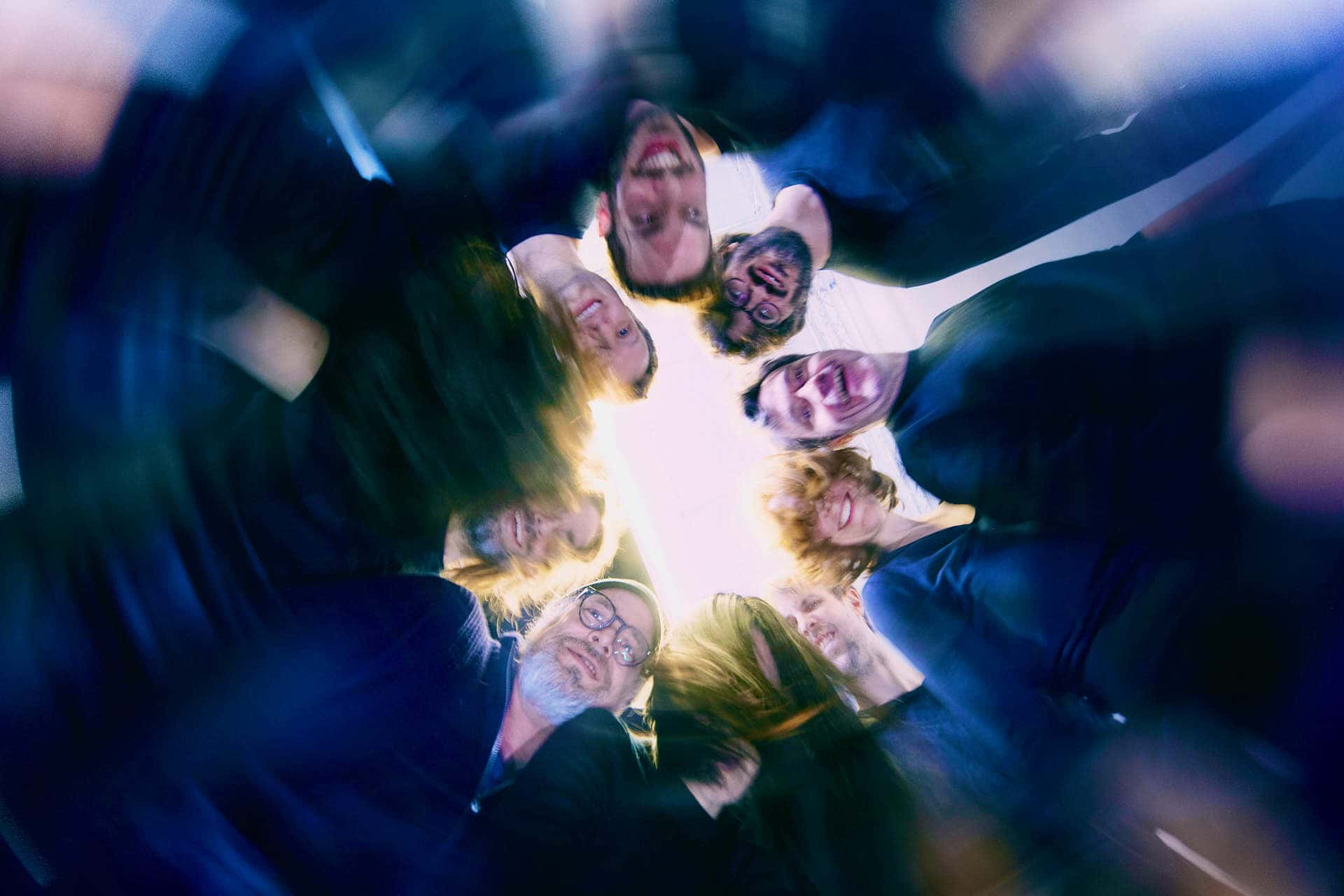 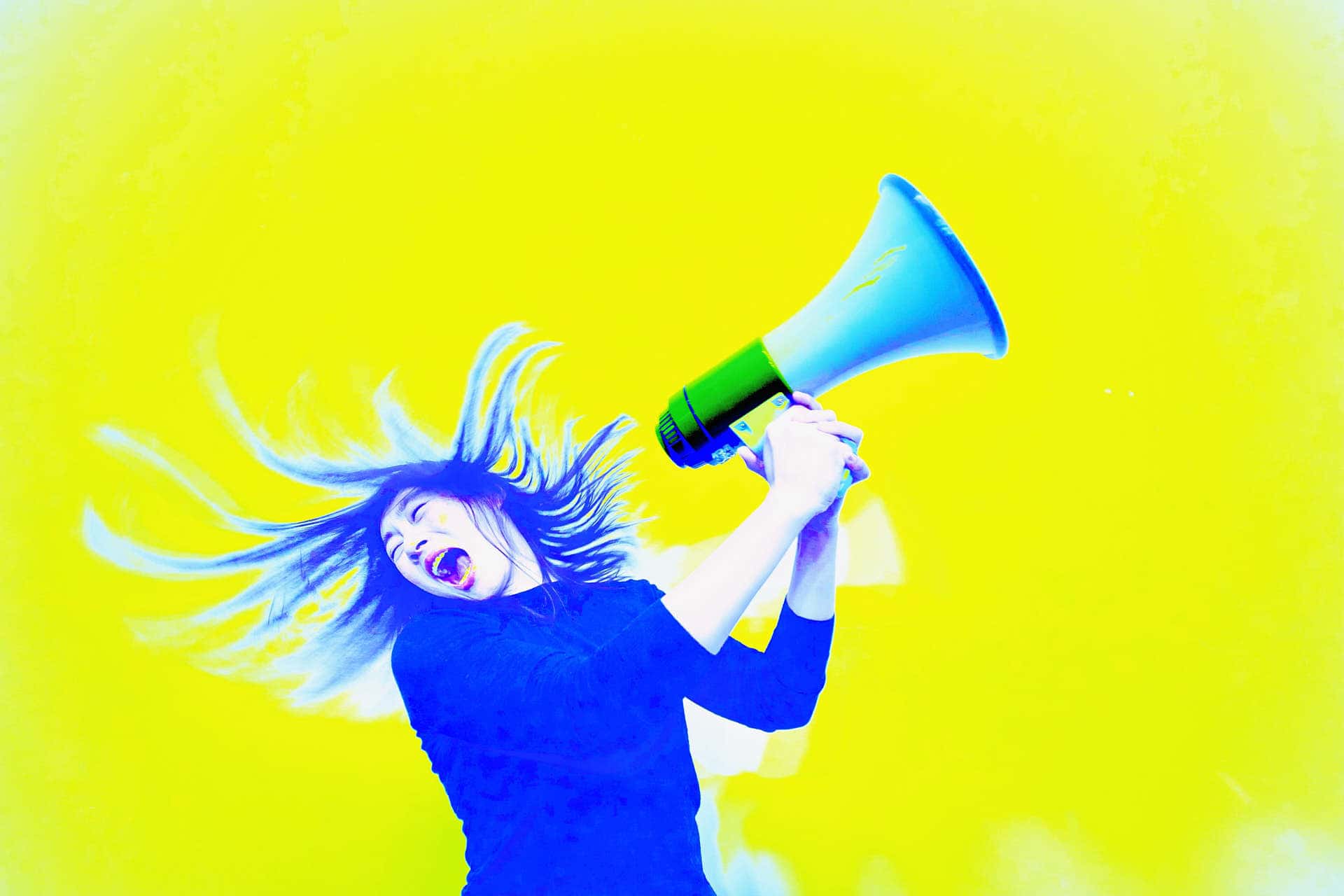 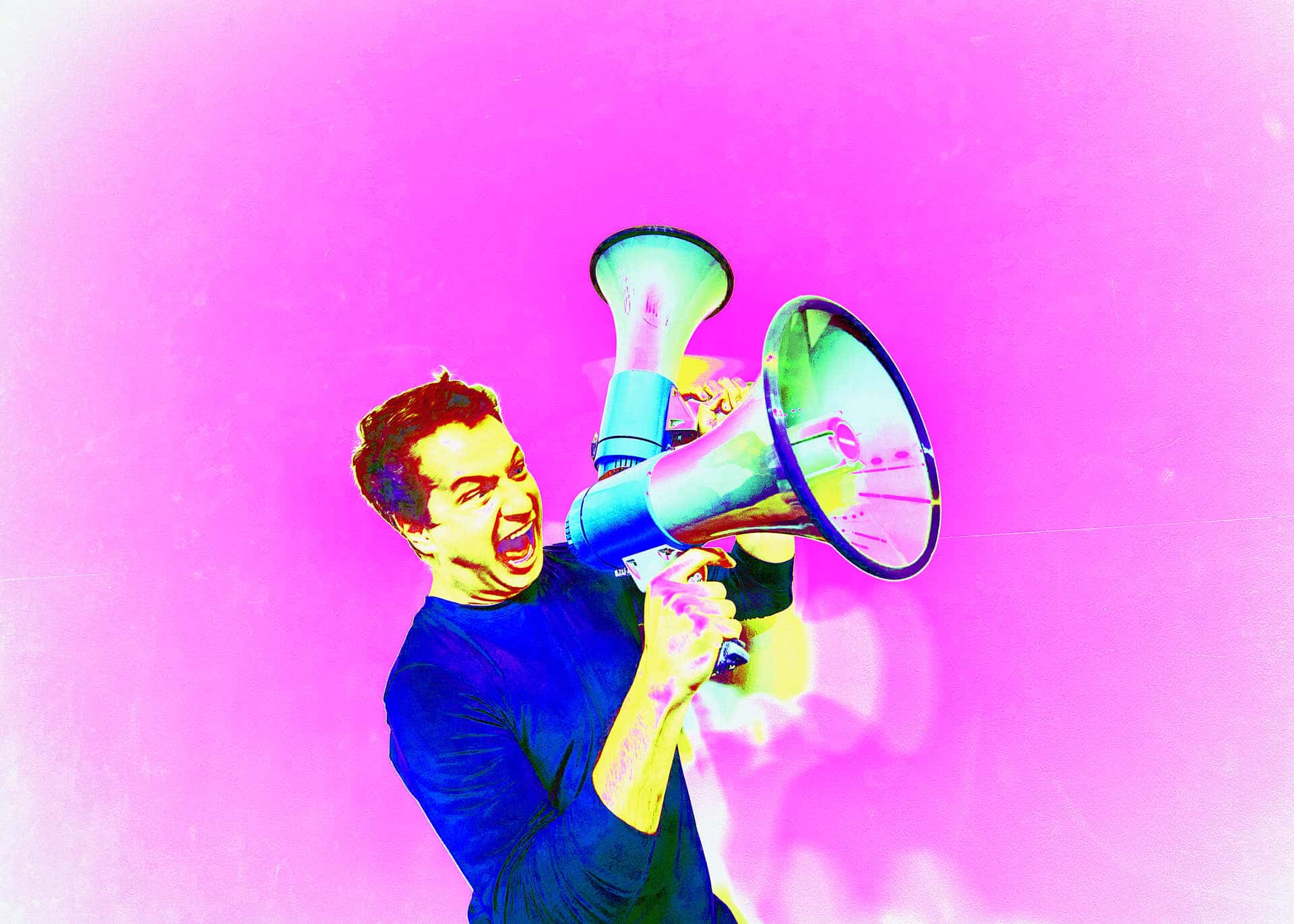 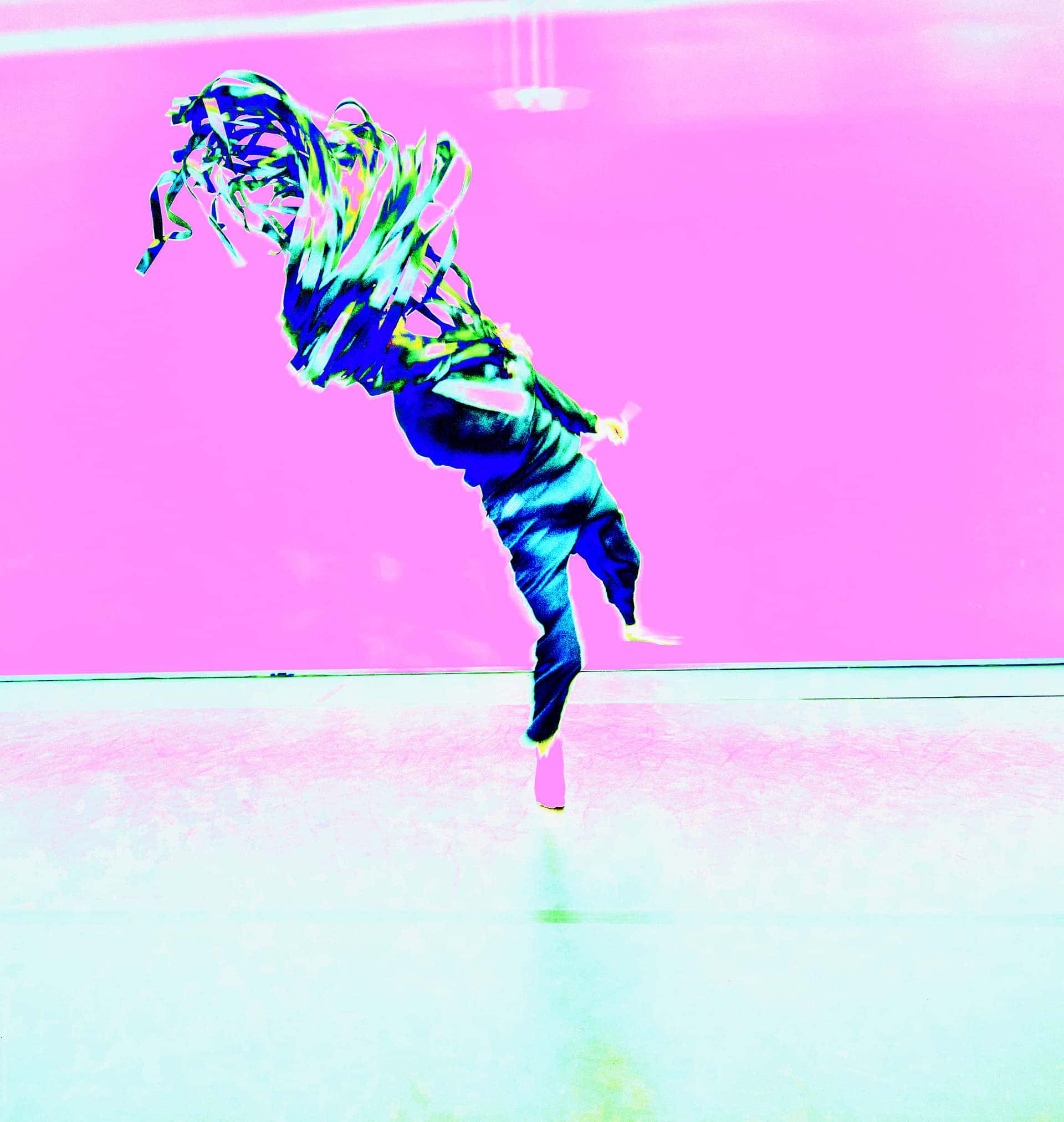 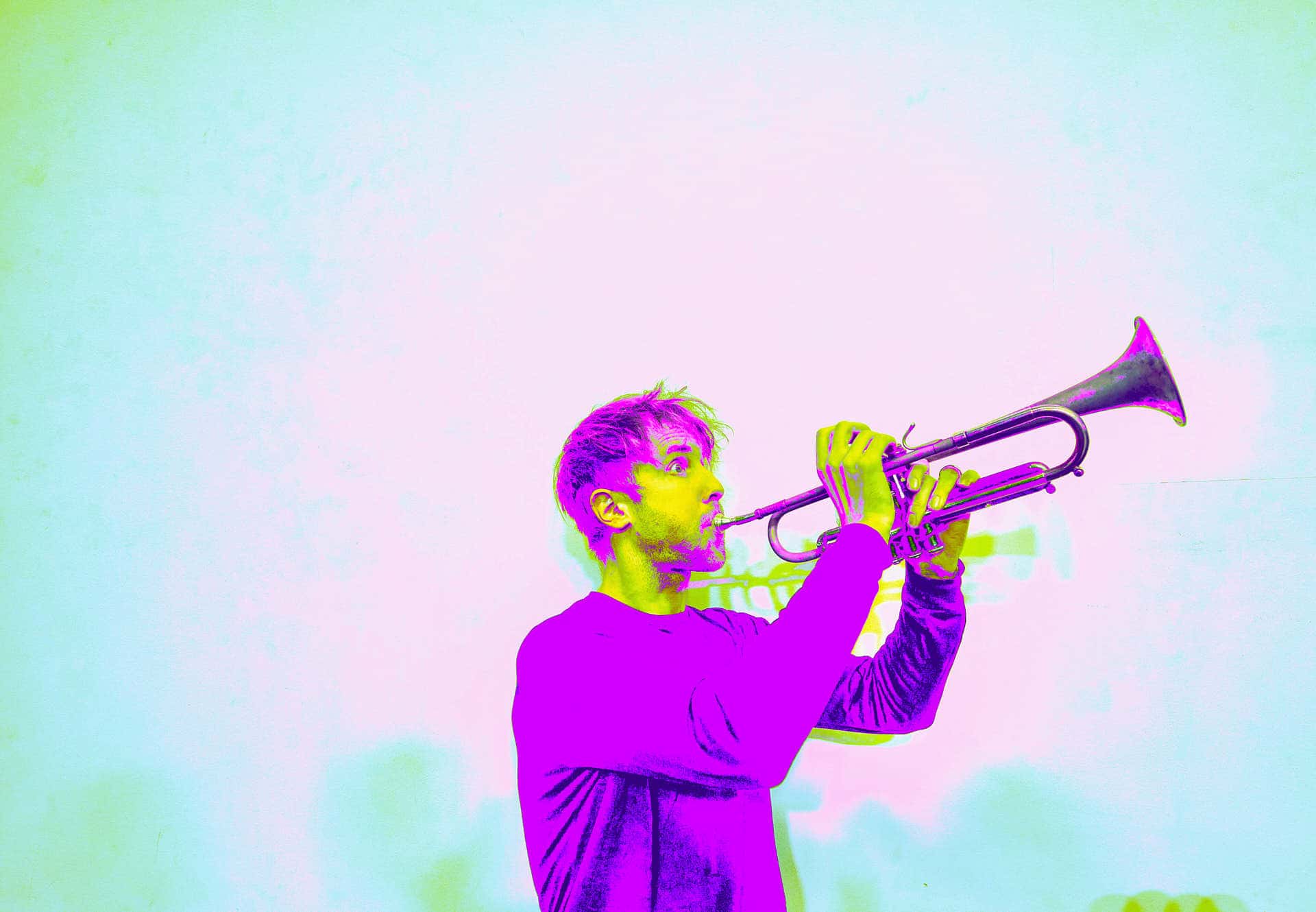 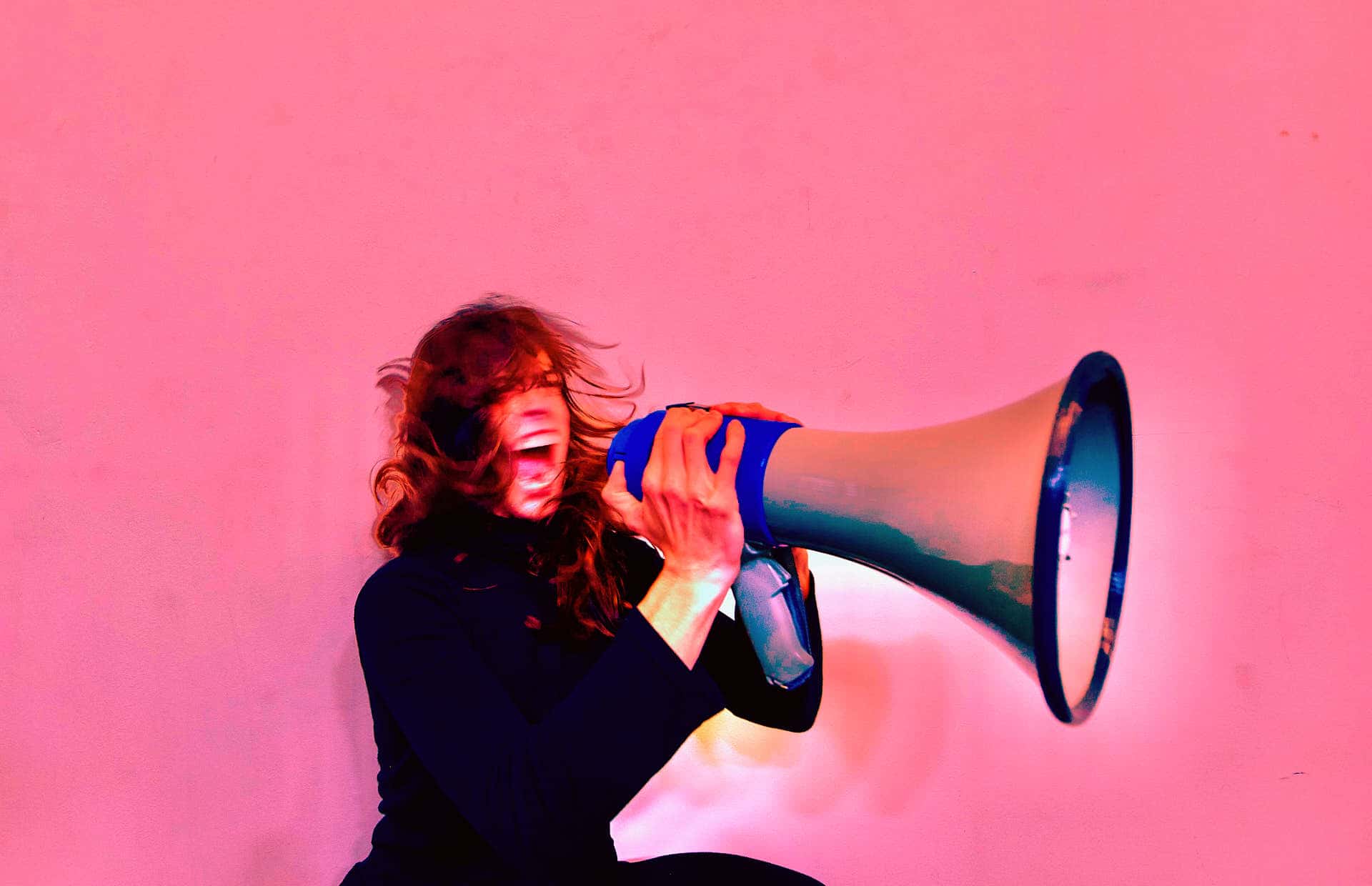 A production by Nico and the Navigators, funded by the Berlin Senate Department for Culture and Europe. In co-production with Konzerthaus Berlin and in collaboration with Radialsystem. 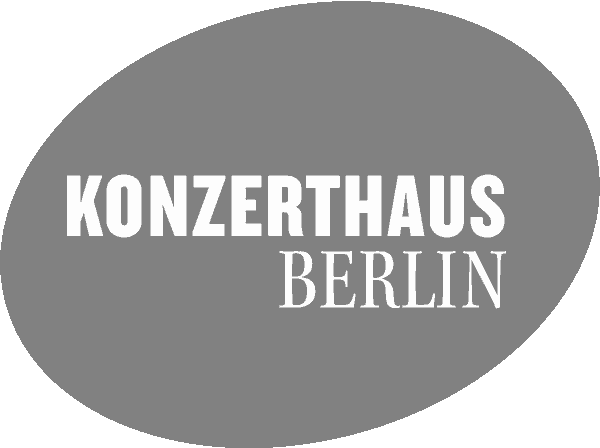