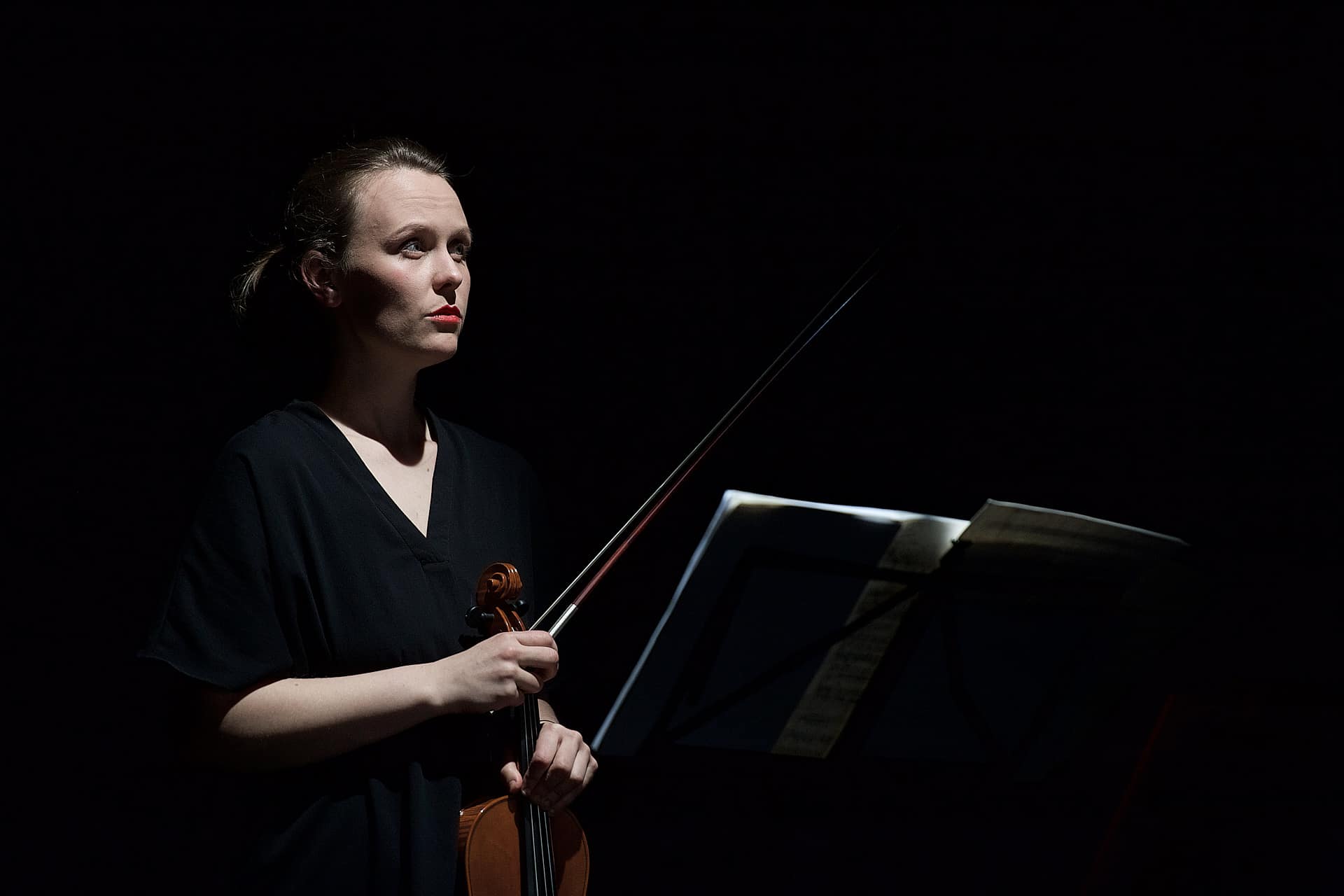 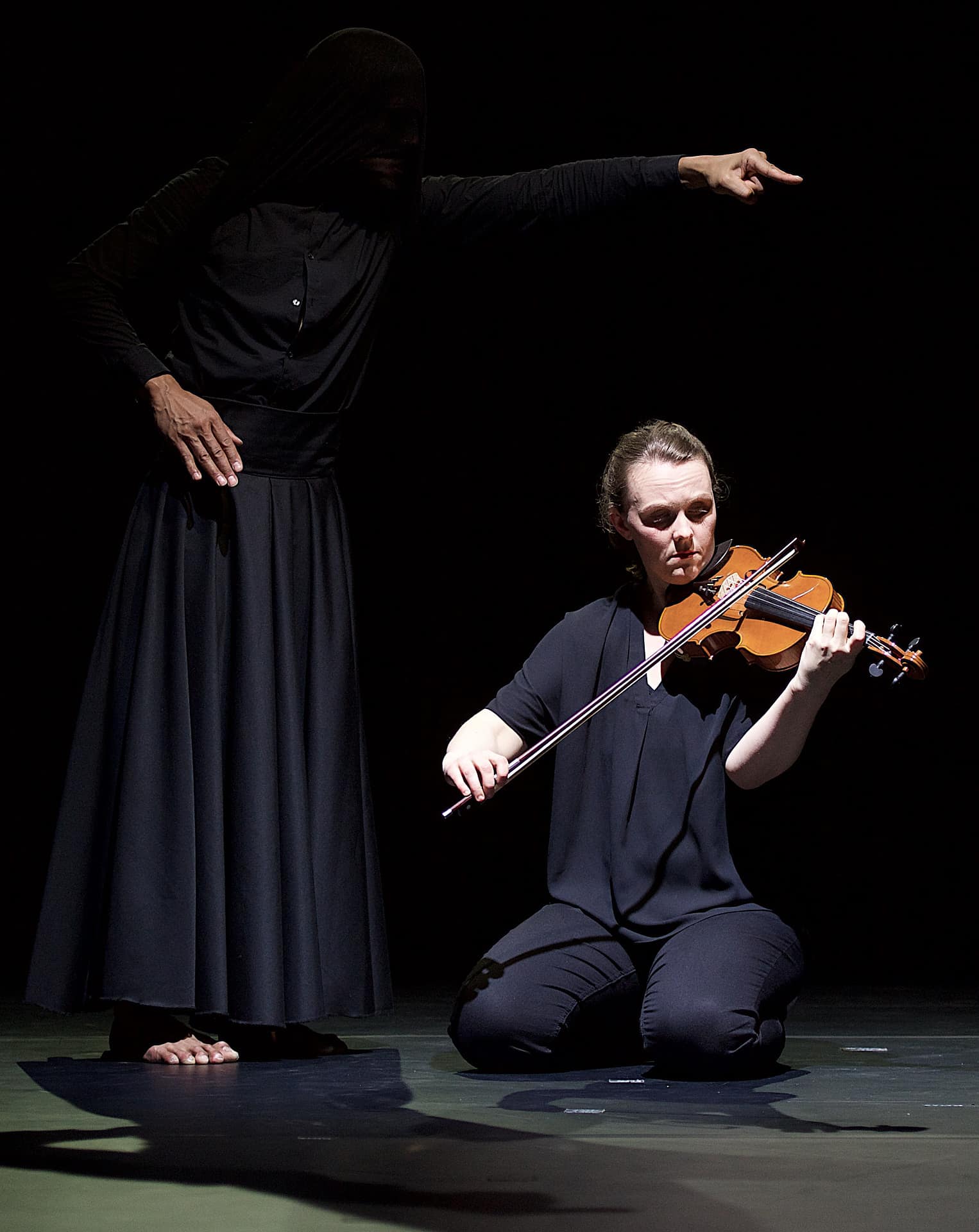 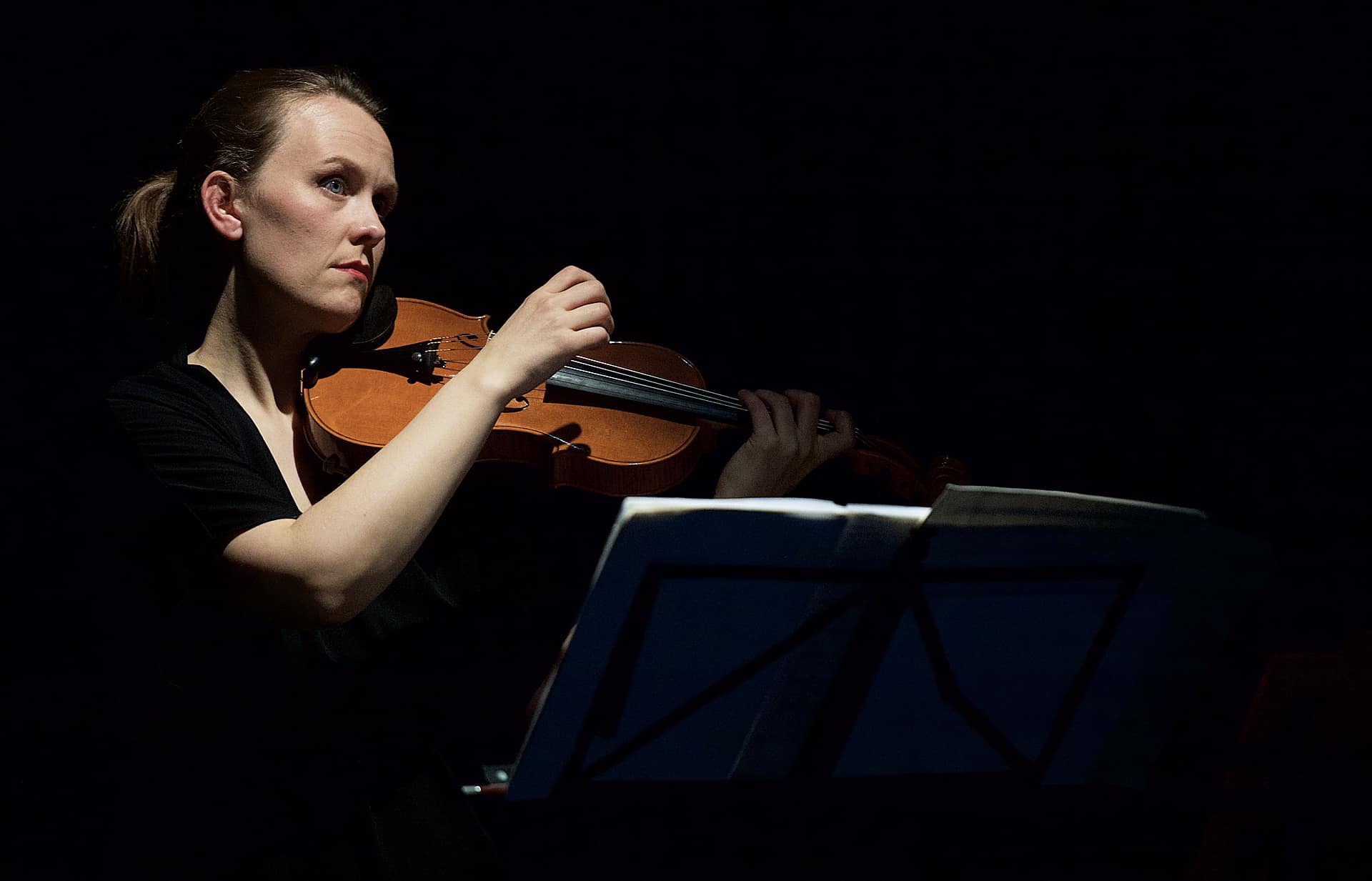 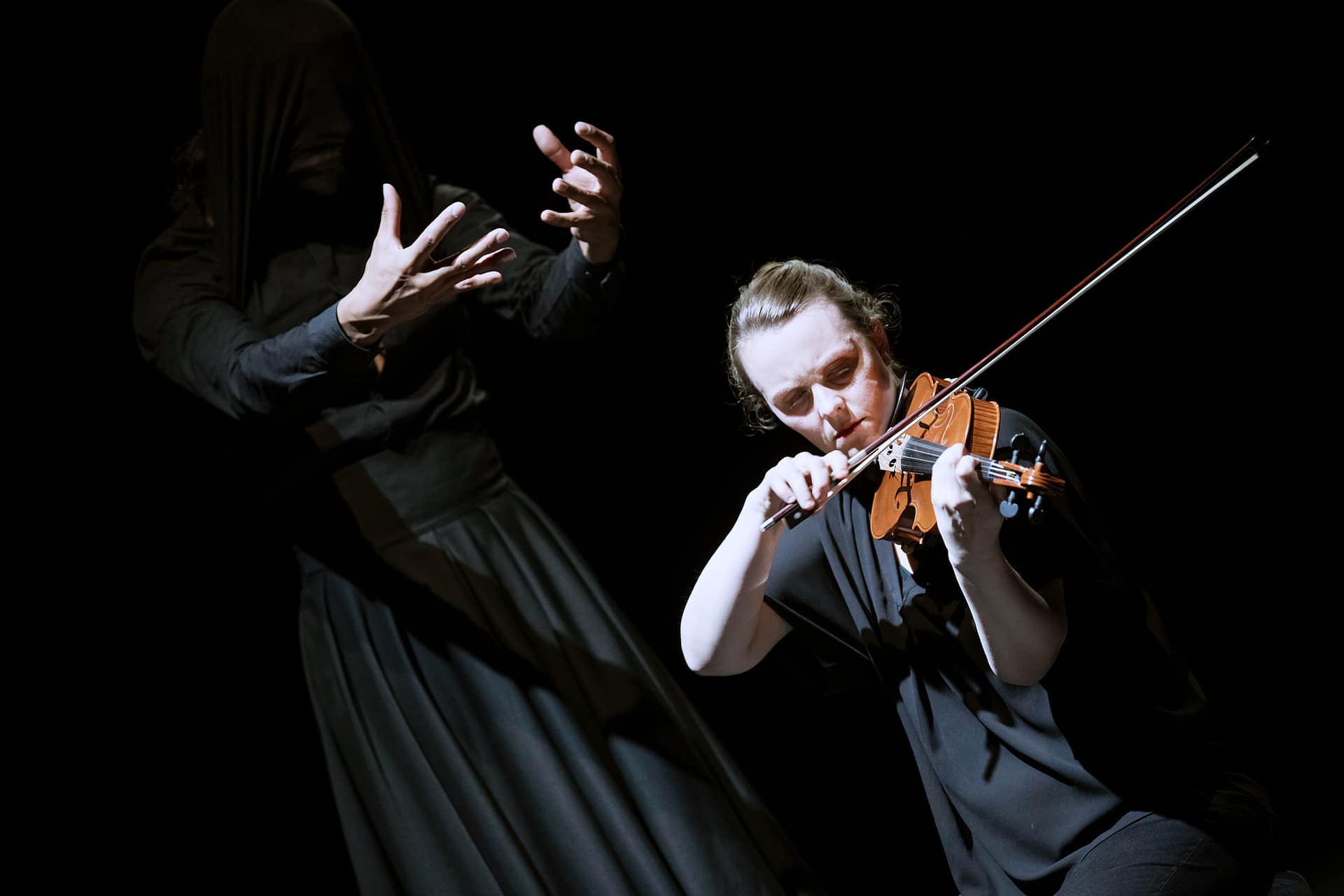 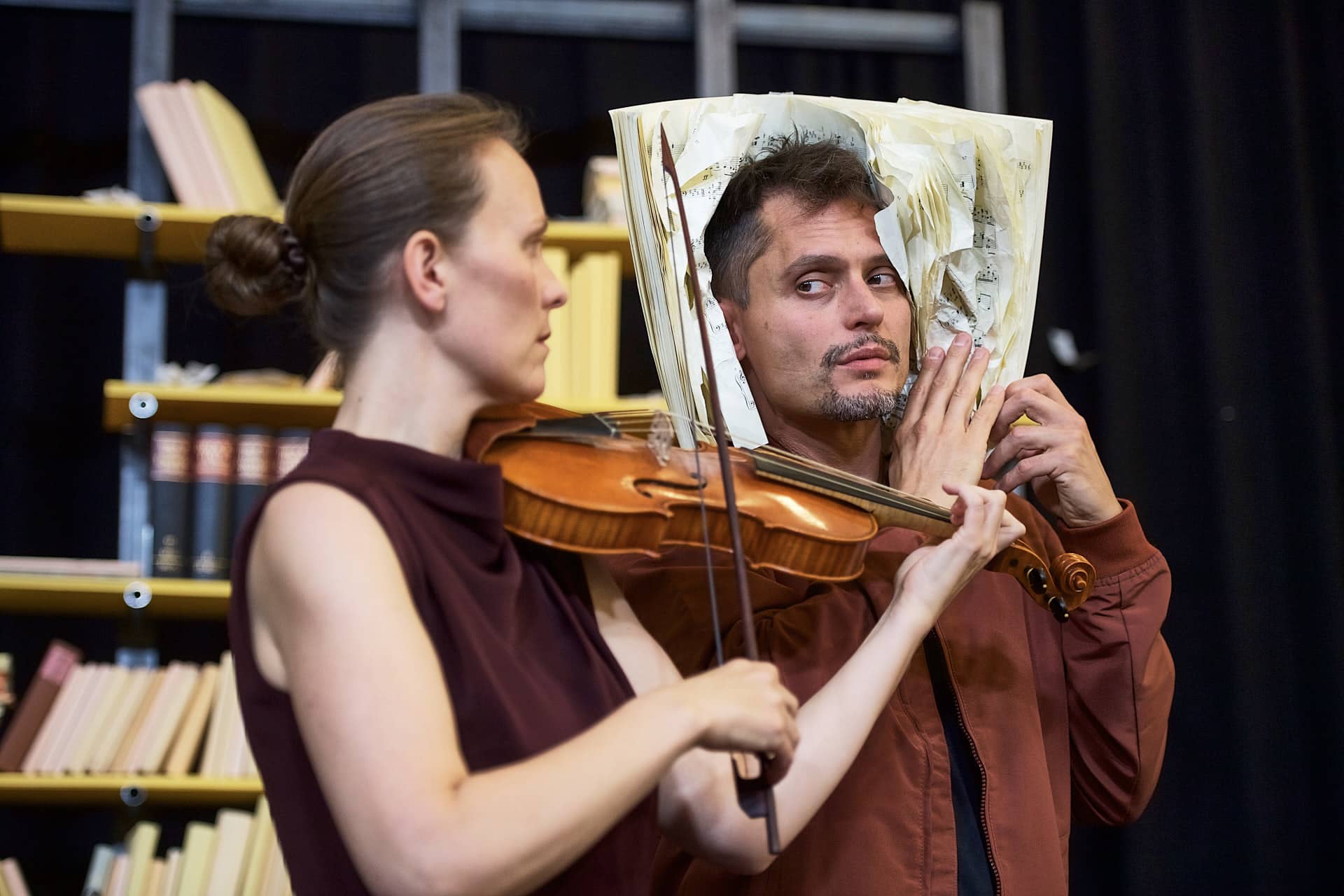 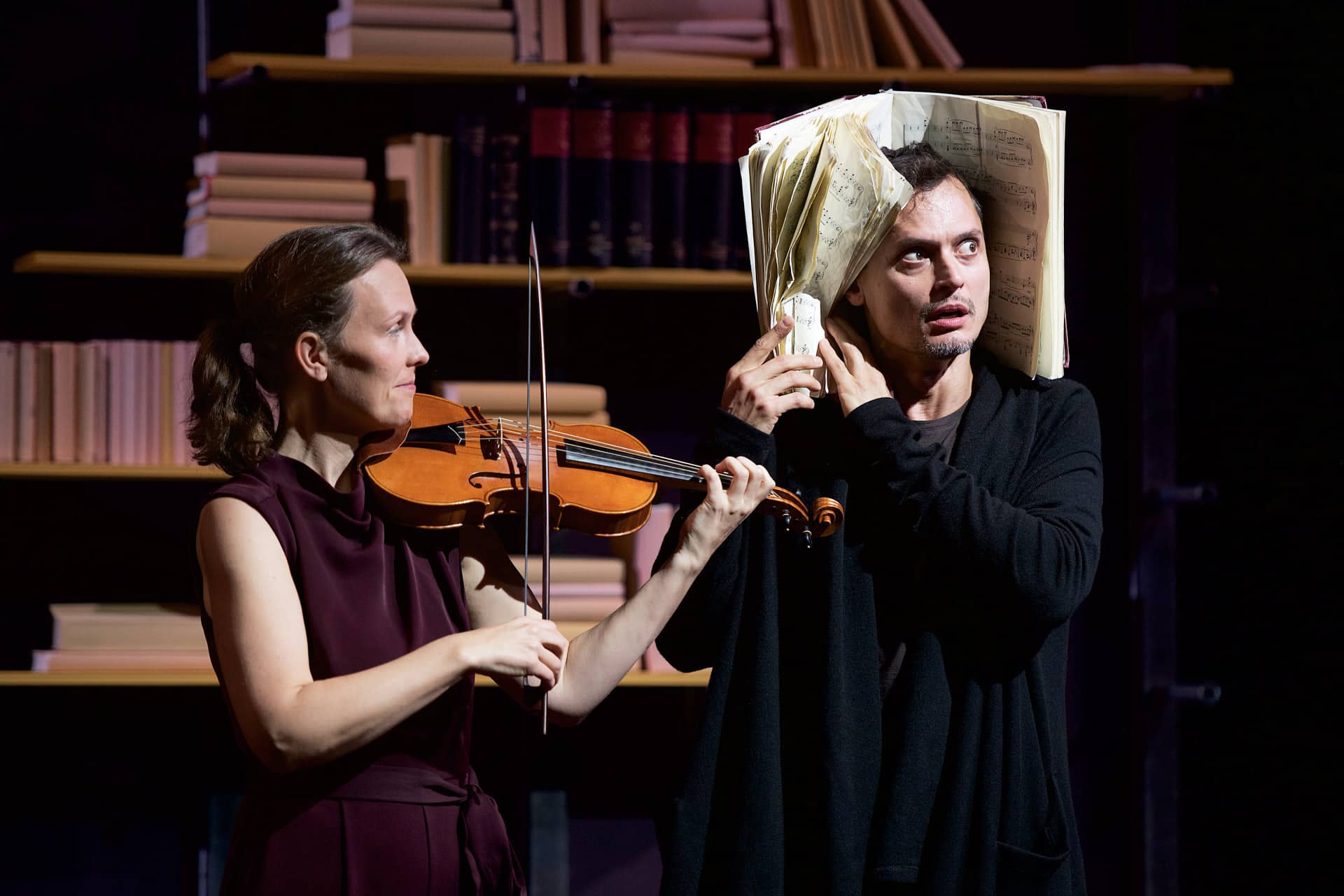 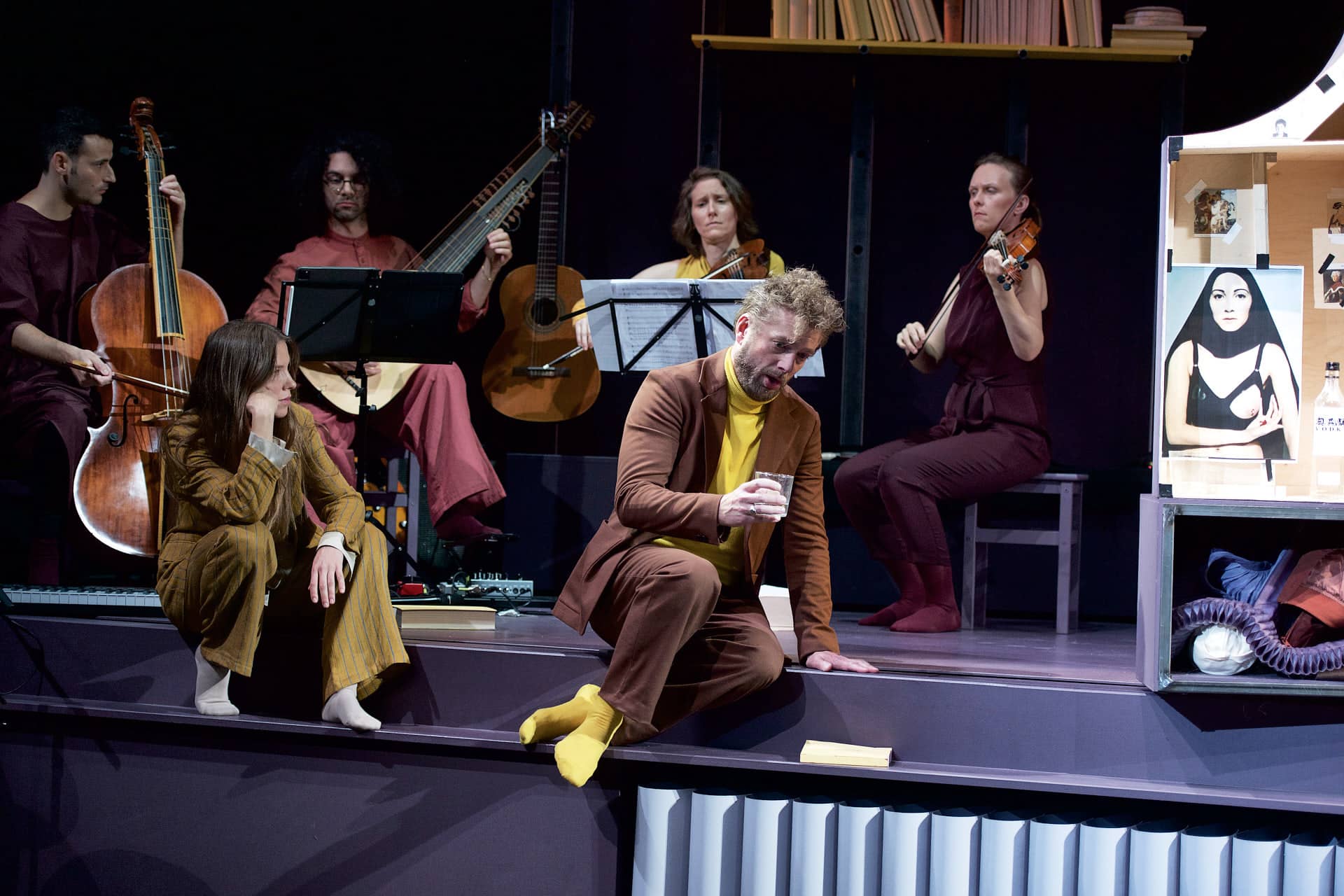 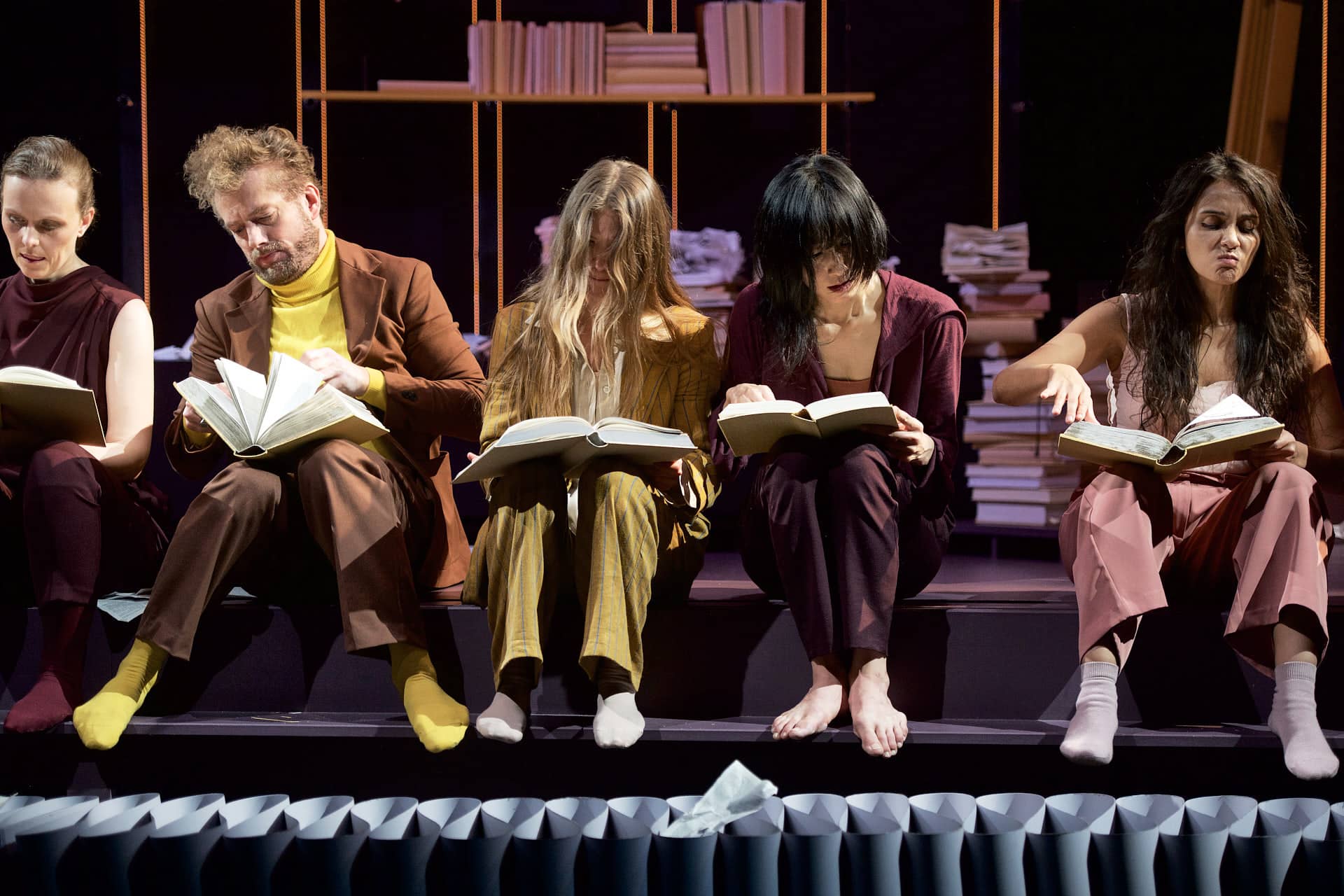 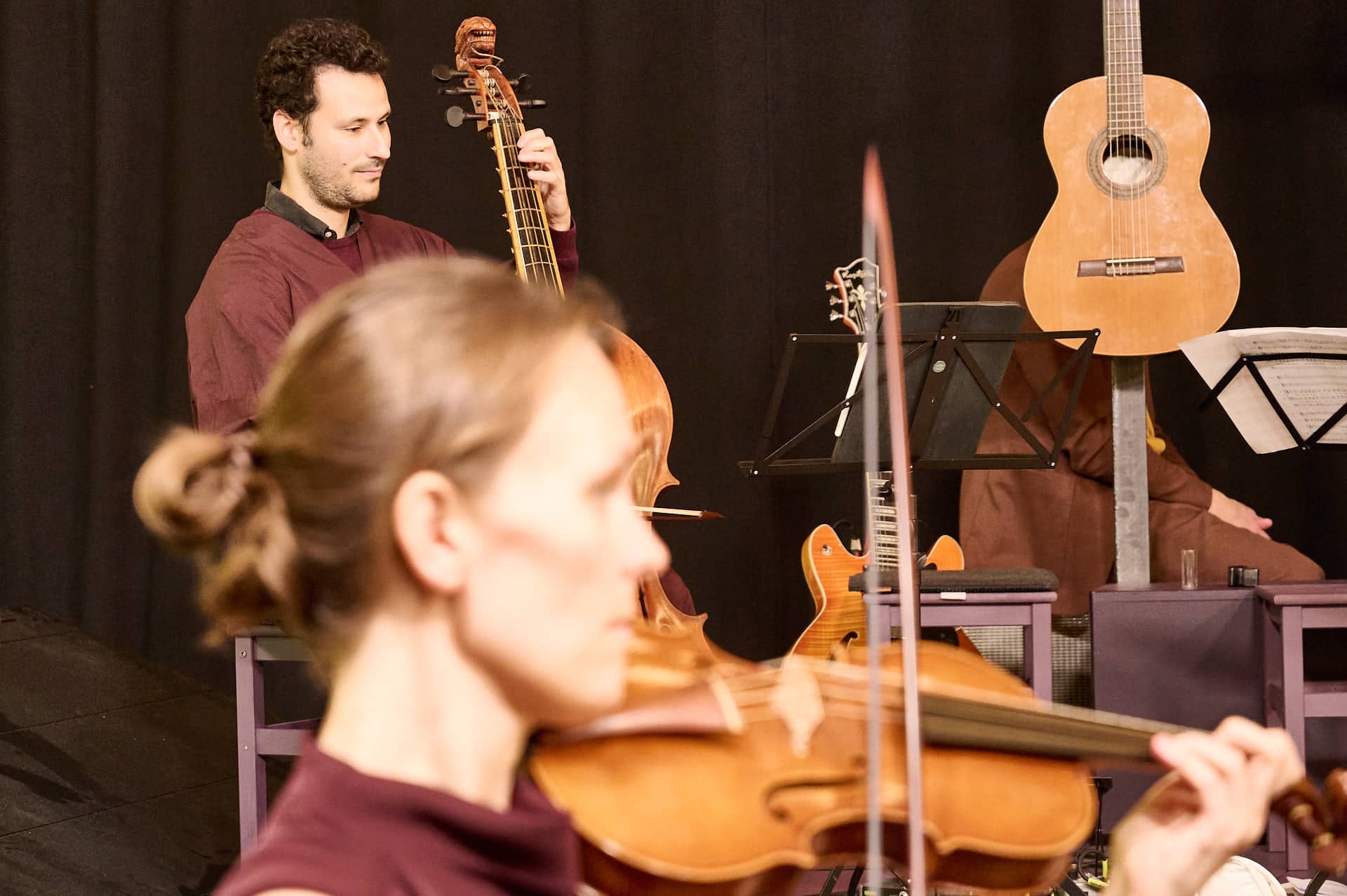 born in Akureyri (Iceland) – studied violin at the conservatories of Freiburg and Leipzig. As a soloist and chamber musician, she performs worldwide at renowned festivals and concert halls such as the Bachfest Leipzig, the Sydney Festival, the Philharmonie Berlin, the Concertgebouw in Amsterdam and Bruges, the Toppan Hall in Tokyo or the Carnegie Hall in New York. From 2006 to 2014 she was a member and concertmaster (since 2008) of the soloist ensemble Kaleidoskop and developed various concert projects with this ensemble. As concertmaster, she gives guest performances with ensembles such as the Akademie für Alte Musik Berlin or Concerto Köln. Since 2015, she has also led the ensemble Barokkandið Brák in Iceland.