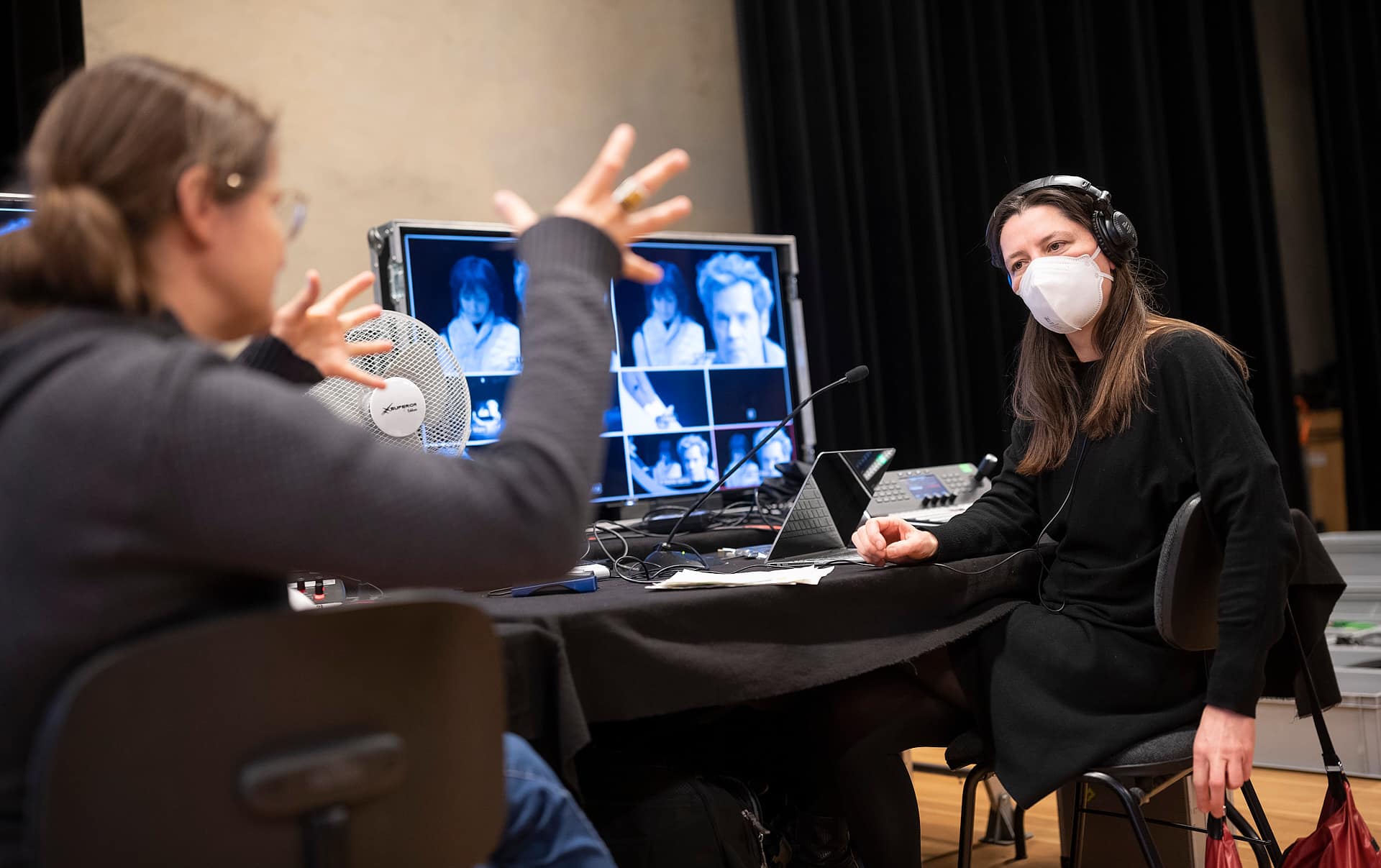 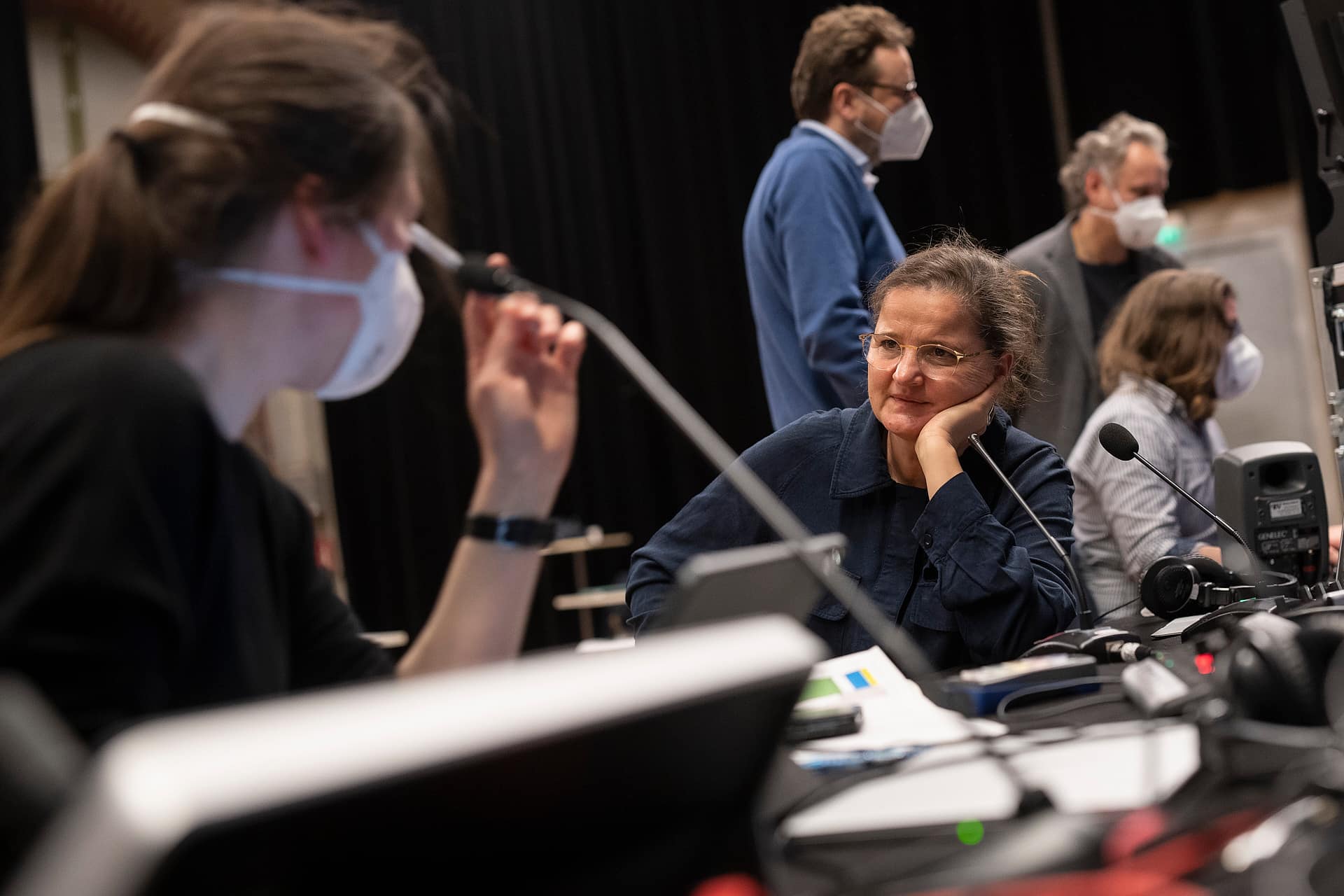 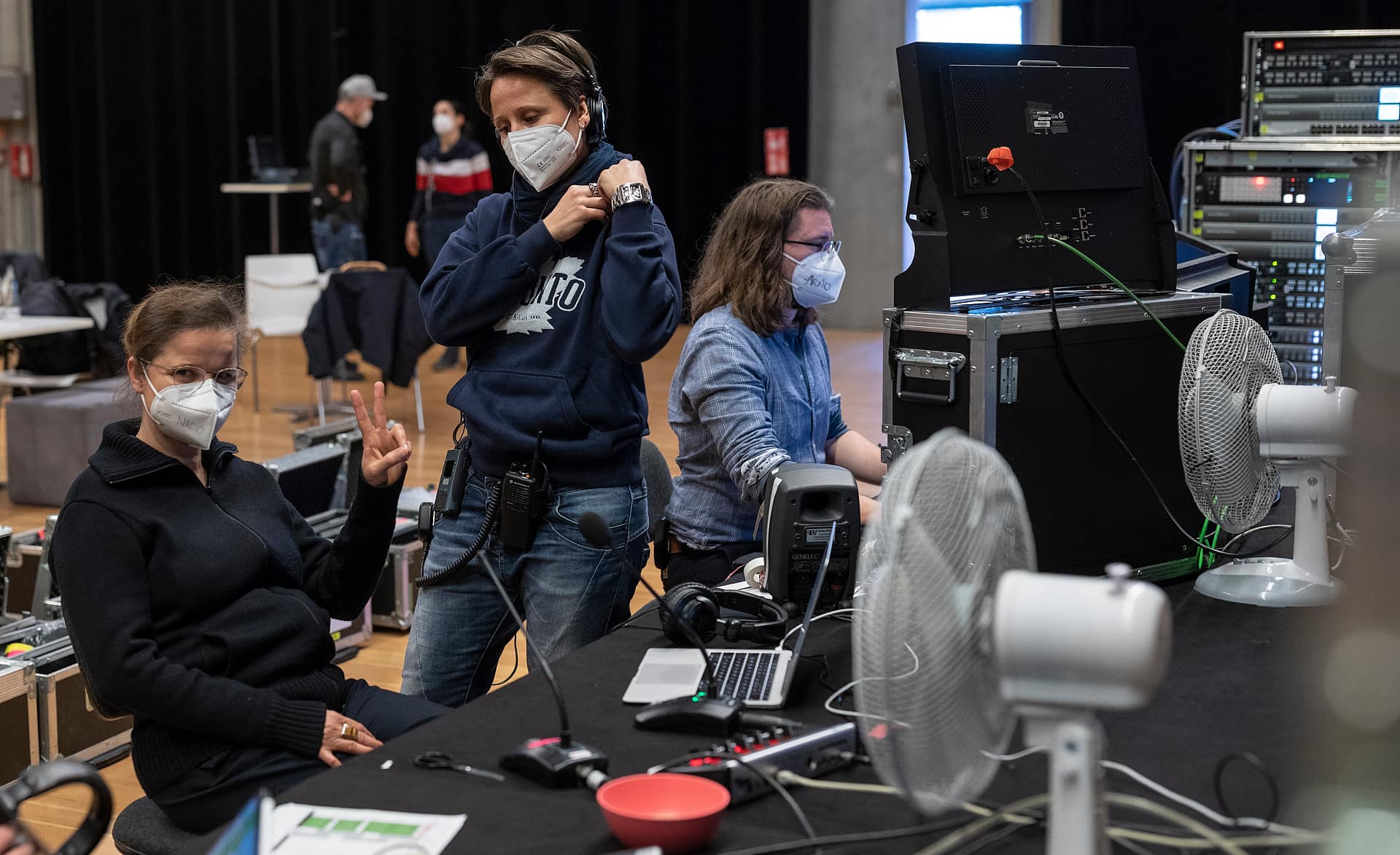 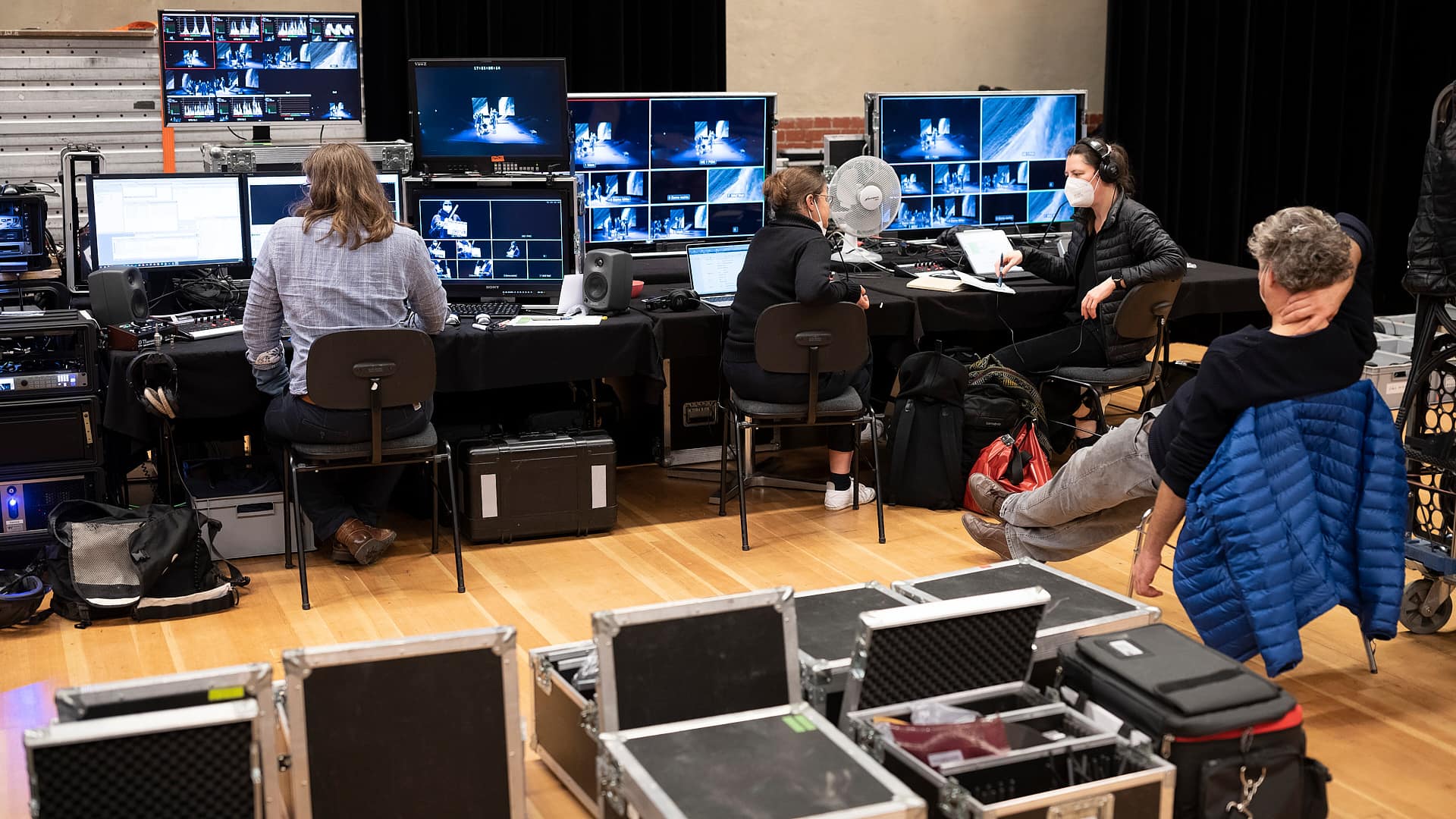 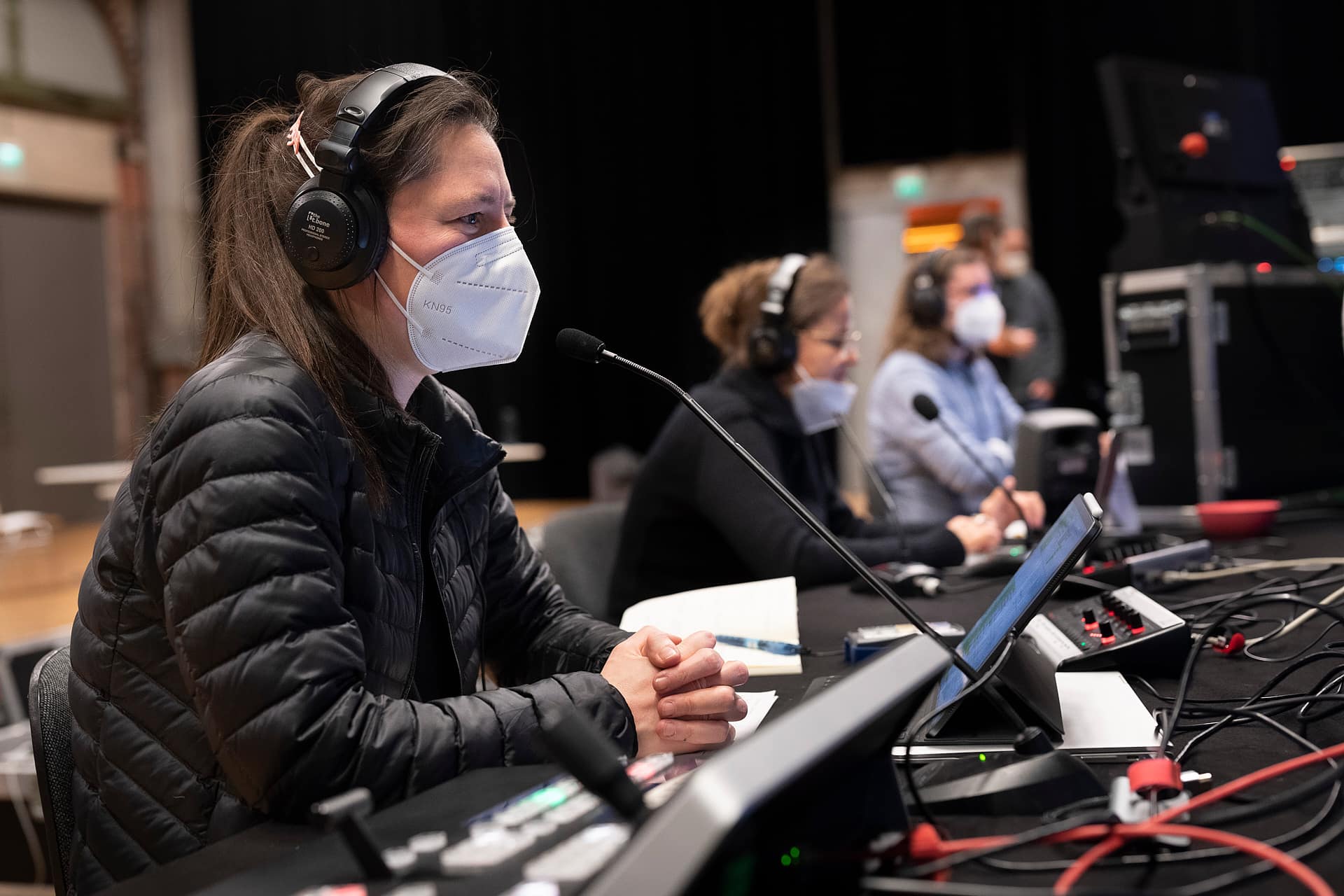 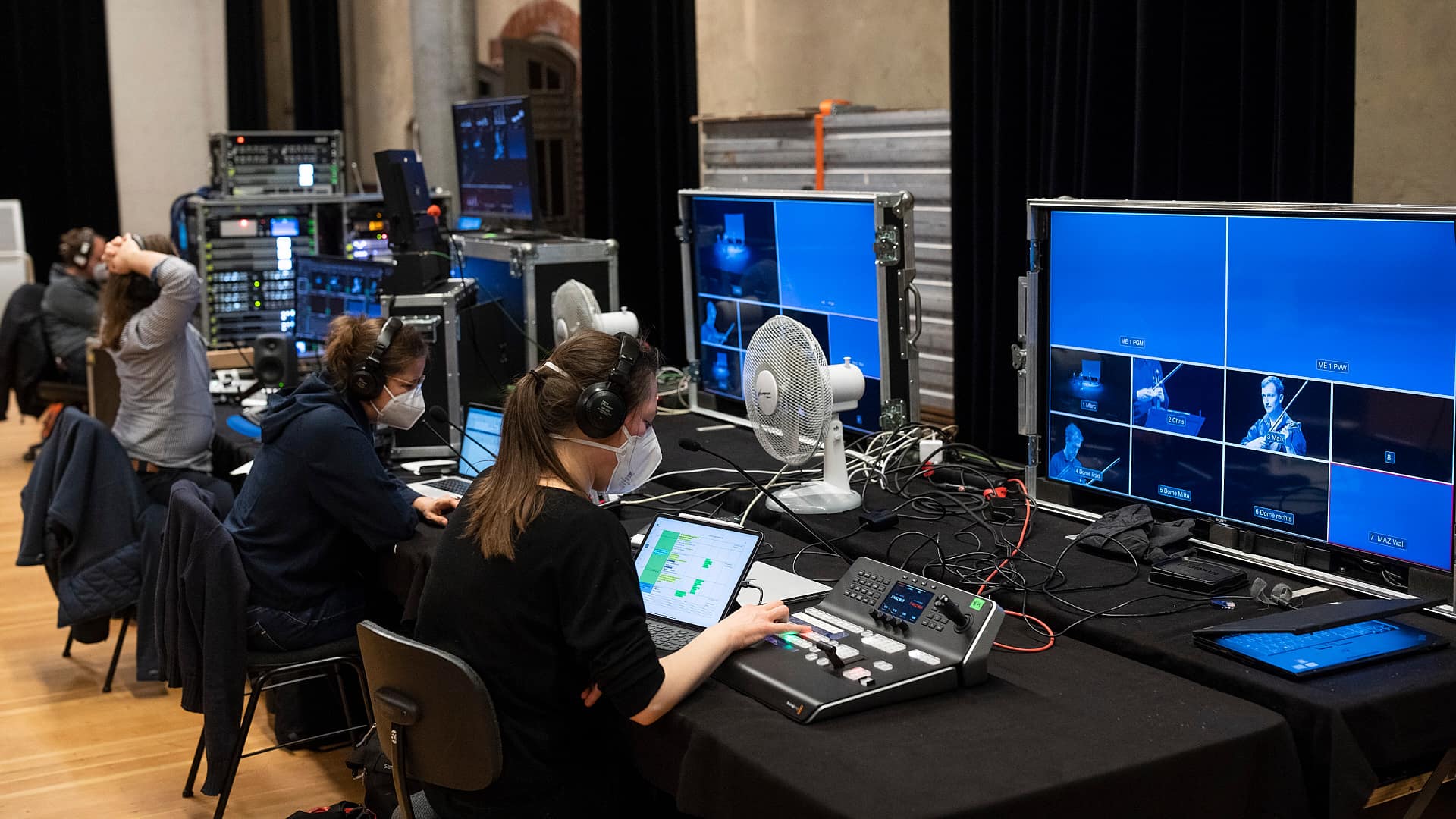 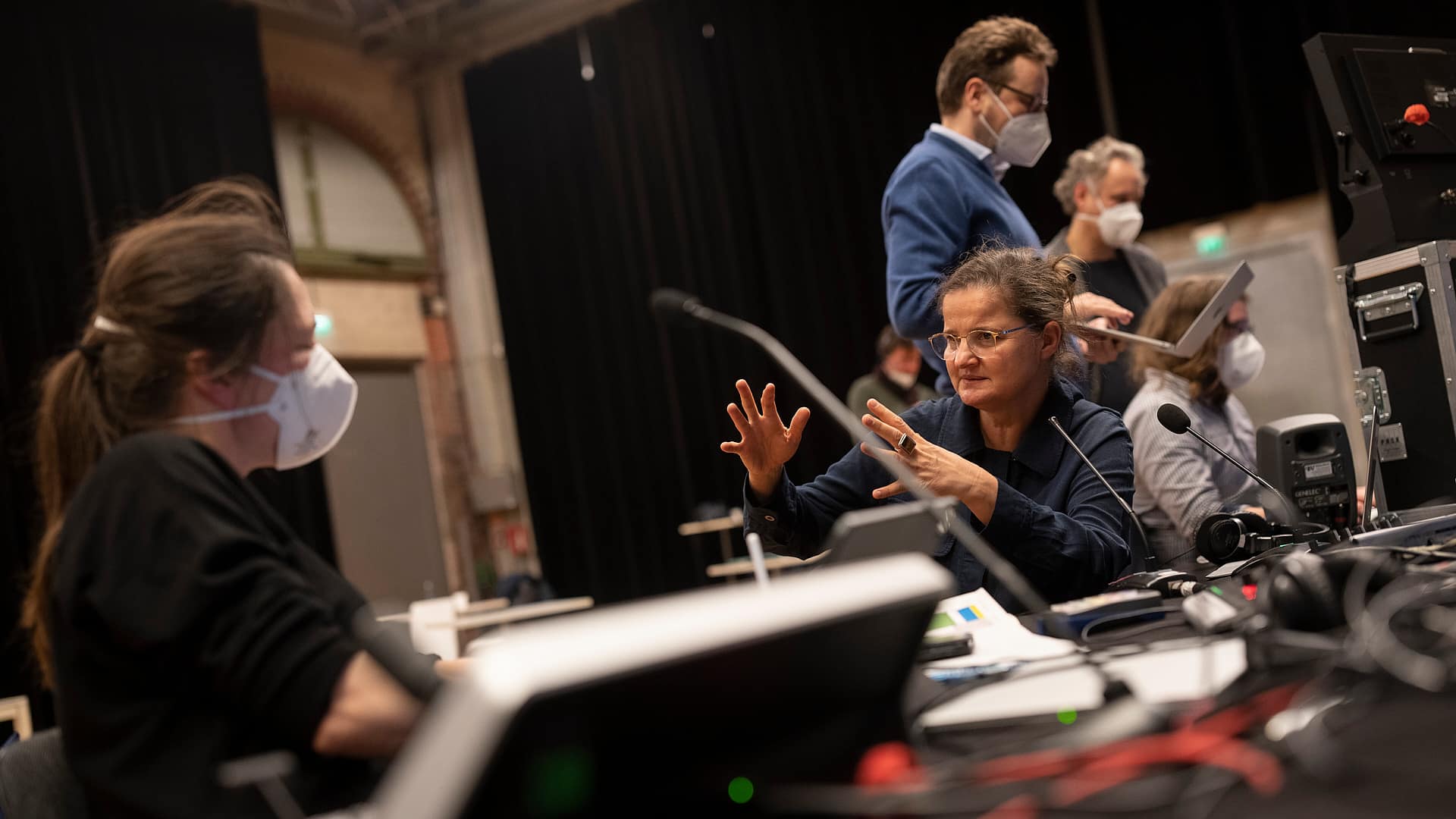 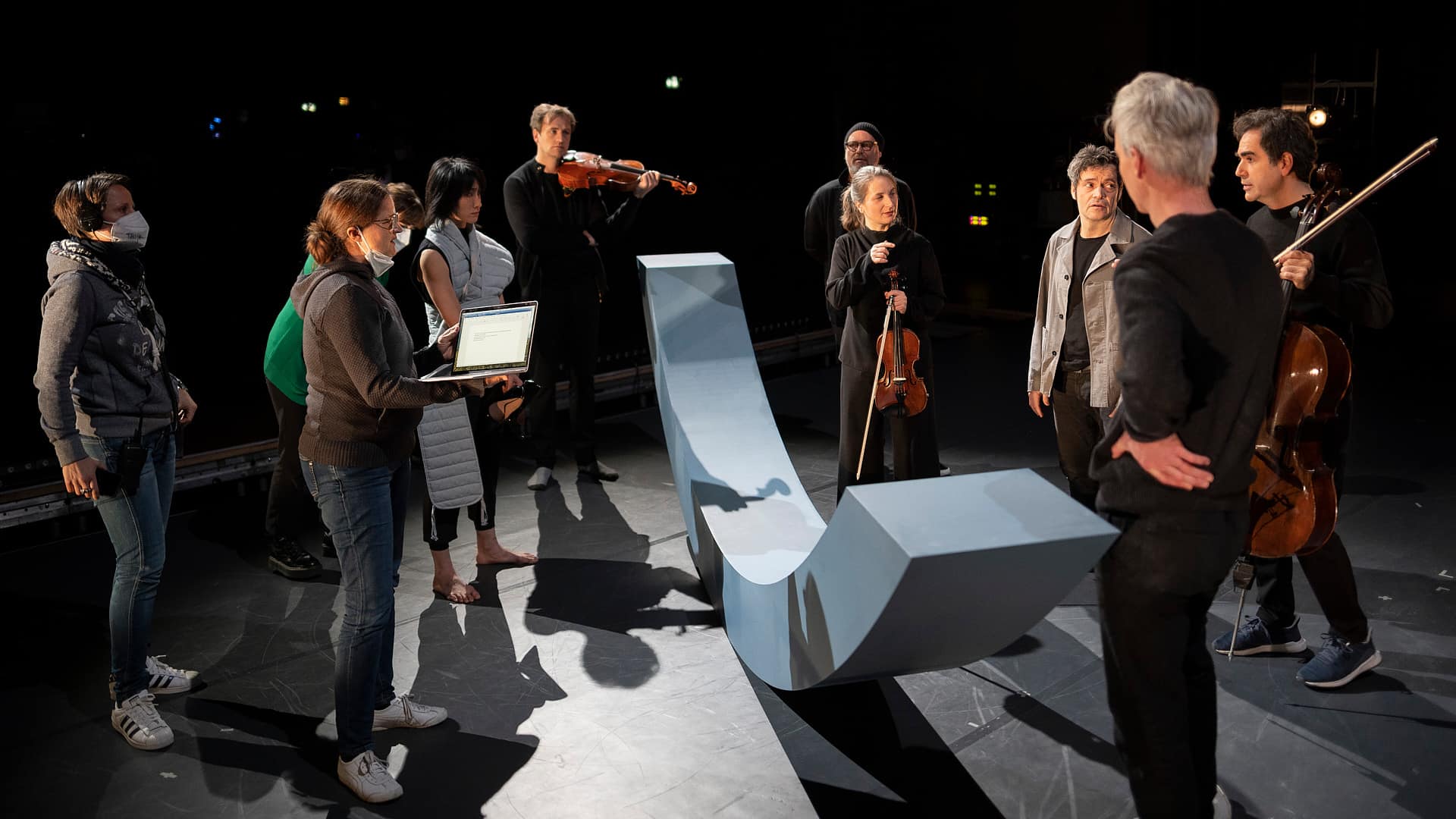 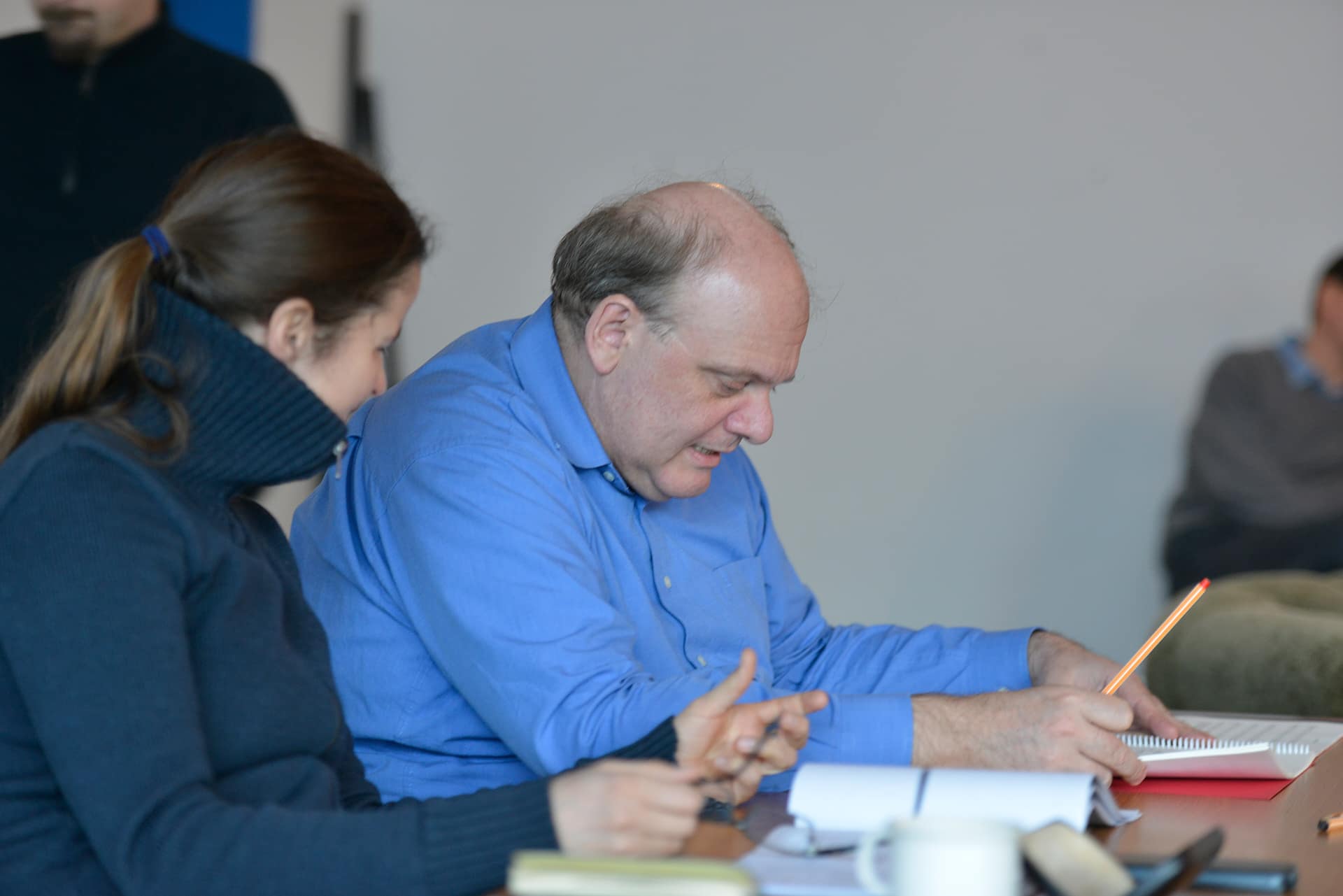 In 1998 she founded the ensemble Nico and the Navigators with her partner Oliver Proske at the Bauhaus Dessau. As « artists in residence » at the Berlin Sophiensælen, they developed the cycle Menschenbilder with their company from 1999 to 2005. The production Eggs on Earth, nominated for the Berlin Theatertreffen and the Friedrich Luft Prize in 2000, gave the company its international breakthrough.

Since then, the ensemble has repeatedly caused an international sensation with its strong visual language in changing constellations. Since 2006, Nico and the Navigators have been represented in international music theatre with projects on the music of Franz Schubert, Georg Friedrich Händel, Johann Sebastian Bach, Gioacchino Rossini, Gustav Mahler, Ludwig van Beethoven and contemporary composers, among others. They give guest performances worldwide at renowned stage and opera houses as well as at festivals such as the Wiener Festwochen, the Paris Opéra-Comique, the Philharmonie Berlin, the Konzerthaus Berlin, the Palais des Beaux-Arts de Bruxelles, the Deutsche Oper Berlin, the Bregenz Festival, the Handel Festival Halle, the Kunstfest Weimar, the Schwetzingen SWR Festival, the Stuttgart Opera, the Opéra de Rouen, Kampnagel Hamburg, the Munich Biennale, the Residenztheater Munich and the Grand Théâtre de la Ville de Luxembourg.

With Betrayal of Images, the ensemble united architecture, acting, dance, sculpture and virtual images with the help of augmented reality glasses for the Bauhaus anniversary in 2019.

For the Beethoven project Force & Freedom, Nicola Hümpel and her ensemble worked together with the Kuss Quartet. The production, whose premiere had to be postponed several times due to the Covid 19 pandemic, was produced and broadcast as a music film in December 2020 with EuroArts and Arte-TV.

Nico and the Navigators have to date been seen in over 50 cities worldwide with more than 250 guest performances. In 2013, the illustrated book An der Erde hängt der Mensch und an ihm der Himmel was published by Theater der Zeit. In 2011, the Fonds Darstellende Künste awarded the ensemble the George Tabori Prize. In 2016, Nicola Hümpel received the Konrad Wolf Prize from the Akademie der Künste.

In addition to her ensemble work, Nicola Hümpel teaches her method of « guided improvisation » at several training institutions, including the Otto Falckenberg School, and the Bavarian Theatre Academy August Everding in Munich, the Stuttgart Opera Studio and the Queen Elisabeth Music Chapel in Waterloo. She is also a jury member for the Studienstiftung des deutschen Volkes in the field of « Directing Music Theatre ».